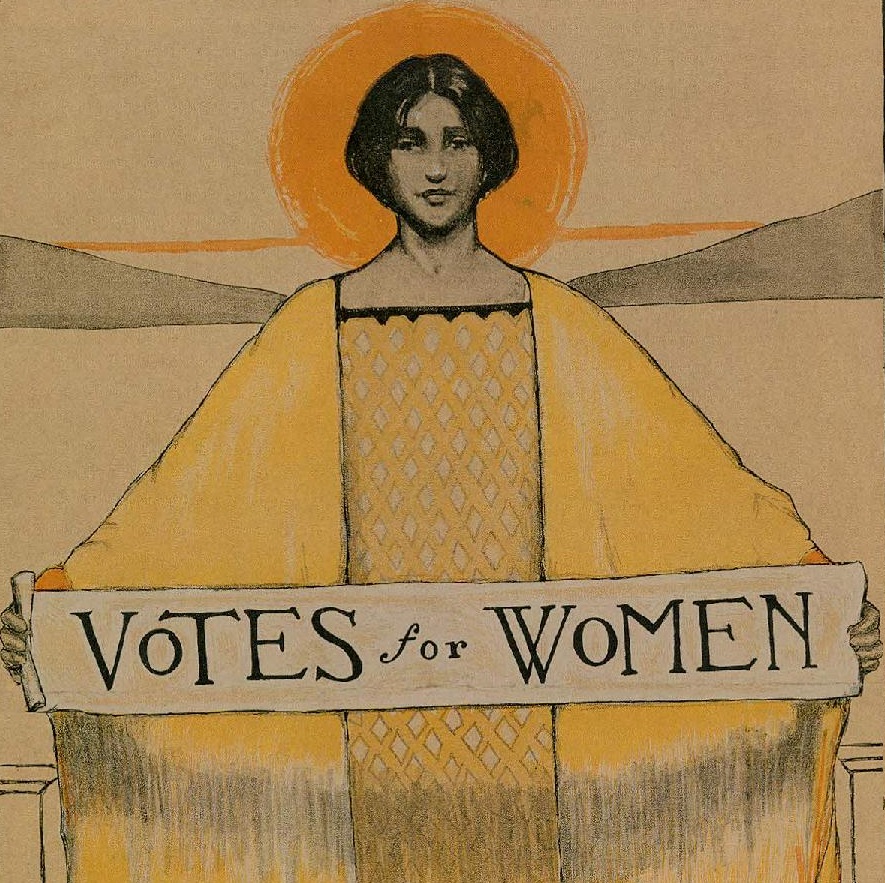 The Online Biographical Dictionary of the Woman Suffrage Movement in the United States contains about 2,140 biographical sketches of grassroots women suffragists. We will be adding to it regularly over the next two years and when complete it will include crowdsourced biographical sketches of more than 3,500 women suffrage activists, primarily concentrated in the period 1890-1920. We are aiming for an inclusive collection, including white and black suffragists, mainstream and militant suffragists. The sketches will place women’s suffrage activism within the frame of women’s broader social reform agenda, before and after the passage of the 19th Amendment in August 1920.

University of California Consortium for the Study of Women’s, Gender, and Sexuality Histories in the Americas (UC-WAGSHA) 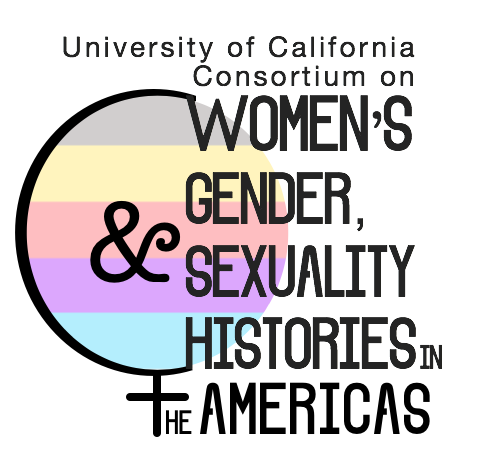 The new editorial team for WASM co-established the University of California Consortium for the Study of Women’s, Gender, and Sexuality Histories in the Americas (UC-WAGSHA) to offer an infrastructure that bridges both disciplinary boundaries and traditional nation-based approaches to historical scholarship. Going forward, we hope that WASM can serve as a platform for other exciting work that emerges from the consortium and the exchanges that it inspires. 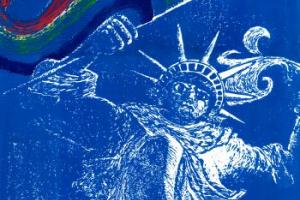 This image, Liberty’s Pride, is by Mignonette Chiu (see her artist statement here). In Chiu’s words, it “is intended to be a part of a series of Liberty prints. . . . This image reflects what I believe as an Asian lesbian feminist and daughter of immigrants: for all of us who have/are deemed ‘illegal’ and criminal, we know this is wrong, and it is all our obligation to stand up to tyranny and fight, not just for those crossing the border but for our democracy. If not now, then never.”

Transgender in the Heartland

In the Spring 2020 issue, we are proud to feature “Transgender in the Heartland,” a collection of oral histories conducted and curated by Jamie Wagman, Associate Professor and Chair of History and Gender & Women’s Studies at Saint Mary’s College. In this video, Jamie speaks with her collaborator, Meghan Buell, Executive Director of Transgender Resource, Education and Enrichment Services (TREES). They discuss how their initial interview relationship began and how it grew to a much larger project. Meghan and Jamie have now worked together for more than five years in creating internship opportunities for students and presenting together at local and regional conferences.

The cover image of the Fall 2019 issue showcases the stunning work of Ann Phong, a Vietnamese diasporic artist who received her M.F.A. from California State University, Fullerton, and teaches art at CSU, Pomona. As her artist statement explains, "Fragility" explores the vulnerabilities of those "surviving the physical and emotional journey of displacement, trauma, war, and political repression." This message is particularly compelling given the contemporary politics of migration and incarceration. We plan to continue this practice of featuring creative work that sparks intellectual and political reflection and welcome artistic submissions to WASM. Watch her discuss her work below:

Progressive Reformers, the Russian Revolution, and the Politics of Friendship

In "Progressive Reformers, the Russian Revolution, and the Politics of Friendship," Chelsea Gibson illuminates ties between progressive women in the United States and the Russian revolutionary movement prior to the Bolshevik Revolution. She particularly highlights the role of Catherine Breshkovsky, a well-educated, noble-blooded revolutionary, who visited the United States in 1904 and befriended numerous American suffragists and settlement house workers, including Jane Addams, Isabel Barrows, Alice Stone Blackwell, Helena S. Dudley, and Lillian Wald. Whereas many scholars have written about the trans-Atlantic connections that progressive reformers built with their European counterparts, Gibson's focus on their ties to Russian radicals provides a new lens for understanding how they saw themselves to be part of a global movement for democracy and social betterment. These connections, however, were severely strained by World War I and the Red Scare. Watch her discuss her work below: