Martha Angeline, the fifth child of William and Mary Ann Biddle Cardwell, was born February 21, 1839 in Carlinville, Macoupin County, Illinois. In 1852 the family followed the "call to the west" and traveled by wagon train to Oregon. They arrived in Marysville (now Corvallis) on October 8, 1852 and settled on a land donation claim which came to be known as Cardwell Hill.

Each member of the Cardwell family brought with them their interest or profession. Martha herself was an accomplished pianist and music teacher. She would use her talent unselfishly to bring music to each association with which she was allied. This not only included the suffrage meetings but the Forestry Association and the Portland Women's Club.

While the family was establishing itself in Oregon, Martha met James Barnhart a fellow Western immigrant. They were married by Episcopal Methodist Reverend Thomas Hall Pearne on December 28, 1854. Martha and James were temperance sympathizers and Martha became devoted to the suffrage movement.

Their son Willie L. was born on December 8, 1856 but the couple lost him the next day. While James and Martha backed the incorporation of Corvallis in 1857, they decided to move to Portland as did Martha's extended family. On June 24, 1857 daughter Annie E. was born in Portland.

Sorrow followed with Annie's death on June 1, 1858. The Cardwell and Barnhart families however stayed strong and connected as they shared a home and office space. On December 16, 1859 the couple welcomed their daughter, Carrie O. into the world. Frank Ernest, Martha and James's third child, was born on August 12, 1862. Tragically, Frank Ernest lived only until October 9, 1863. Martha's heartache continued as James died in 1865.

In March of the same year, Frank Dalton bought Martha's brother's photographic business in Portland. It is through this business that we learn of a time when Martha and suffragist leader Abigail Scott Duniway, may have met. In 1865 Frank Dalton took a photo of Abigail's brother, Henry Whitefield Scott which was shortly before Scott became the editor of the Morning Oregonian. If Martha and Abigail's acquaintance hadn't begun then, we know that by 1870 they knew each other.

Martha married Frank Dalton on September 14, 1865. Their only child, Lalla, was born on August 3, 1867. Theirs was a rocky relationship from the start, with Frank being imprisoned for forgery while Lalla was still an infant. Frank was quickly pardoned however and they family strove for normalcy, but by 1875 Frank had left and Martha was the head of the family.

In Abigail Scott Duniway's 1914 autobiography, "Path Breaking," she writes of the first meeting in November 1870 with Martha Dalton and Martha Foster to discuss Equal Rights for Women. From this initial meeting they launched the State Equal Suffrage Association.

On February 24, 1874, the Oregon suffragists reorganized their association. Martha was on the executive committee. She took part in each action whether is was a referral or an initiative - 1884, 1900, 1906, 1908, 1910 and best of all when in November 1912 suffrage was passed in Oregon. Although Martha was not one of the women who spoke or wrote publicly, she remained active in the association until her death on September 13, 1913. 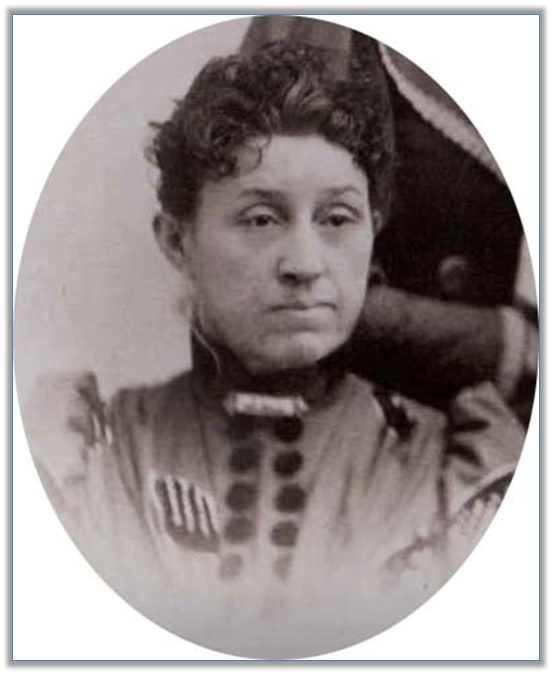 "Abigail Scott Duniway and Susan B. Anthony in Oregon: Hesitate No Longer" February 5, 2018, By Jennifer Chambers

A Pamphlet Containing a Copy of All Measures "referred to the People by the Legislative Assembly," "referendum Ordered by Petition of the People" Office of the Secretary of State: reprint HardPress Publishing (August 1, 2012)

Photo of Martha Dalton from this 1893 group photo with the description: 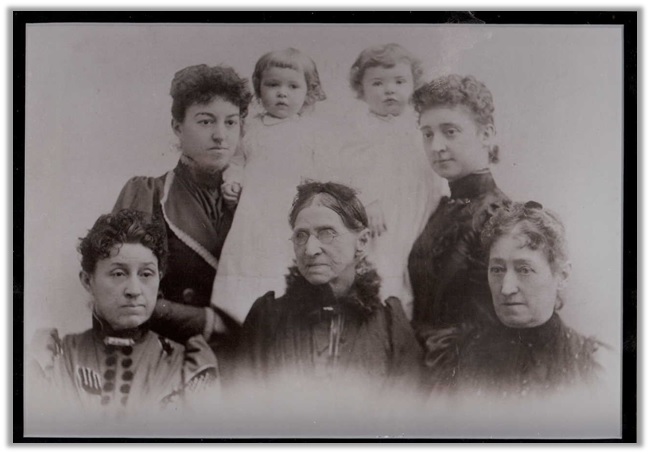