Jane Thompson was born between the years 1885 and 1888 to Elizabeth (Bessie) A. Towles and Colonel James S. Thompson. Her parents were married in 1885 in Mexico, Missouri. Bessie was much younger than her new husband, born in 1855 to his birth in 1816. She attended La Grange College and taught school before her marriage while J.S. was the president of the Howard County Bank in Glasgow, Missouri.

Jane followed her mother's path of education and attended Smith College, graduating in 1908. After graduation, she lived in Chicago with her mother and aunt for several years and then moved to St. Louis. During this time, she became involved with women's suffrage and other issues facing women. She started out by doing service work in poor communities across the U.S. and soon took on leadership roles within suffrage organizations. She felt the lack of suffrage keenly when she returned to Missouri and was disenfranchised by voting laws in the state after having tasted the vote in Illinois. She served as the treasurer of the Missouri State Suffrage Association and in 1914 was appointed as a field secretary for the National American Woman Suffrage Association. In that role she traveled extensively and is said to have spoken in nearly every county in North Dakota, South Dakota, Montana, Nebraska, Nevada, and Missouri. Her work in North Dakota was reported on extensively, and she was called "the most popular suffrage worker" to tour the state. In addition to promoting voting rights through her talks, she organized suffrage leagues in communities across North Dakota, even travelling to the western part of the state on horseback.

After her travels in 1914, Jane returned to Missouri in 1915, where she worked alongside her aunt Mrs. Morrison-Fuller, who served as a vice president of the Missouri Equal Suffrage League. They visited Jefferson City, along with other Missouri suffragists, to urge the legislature approve a state suffrage amendment. Jane had remained unmarried and said, "we old maids ought to have the rights of bachelors." Despite their appeals, the suffrage proposition failed, and women in Missouri had to wait until 1919, on the cusp of the 19th Amendment itself, to attain limited suffrage with the ability to vote for president only.

Jane worked in Tennessee in 1915 and 1916 as an organizer, and in 1917 presided at the National American Woman Suffrage Association celebratory breakfast for Jeanette Rankin, the first female member of Congress. During WWI, Jane was involved in the Woman's Peace Party and called on President Woodrow Wilson to restore peace during that conflict. She also was a leader in the WWI Liberty Loan campaign and promoted it as a way to support women's suffrage, selling $800,000 in the bonds in just two days. She later lived in New York and New Jersey and married Richard F. Bausman in 1920. Jane continued her political activism even after her marriage and women's attainment of the vote. For instance, in 1922 she travelled to Delaware and spoke to a group of leather workers, encouraging them to support the Republican presidential ticket due to the party's work to alleviate unemployment. She died in 1949 at the age of sixty-four in Cresskill, New Jersey. 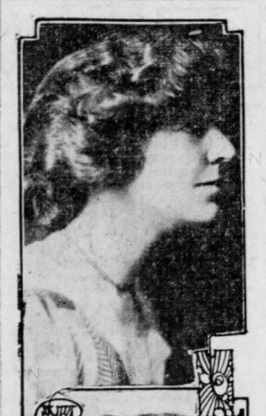 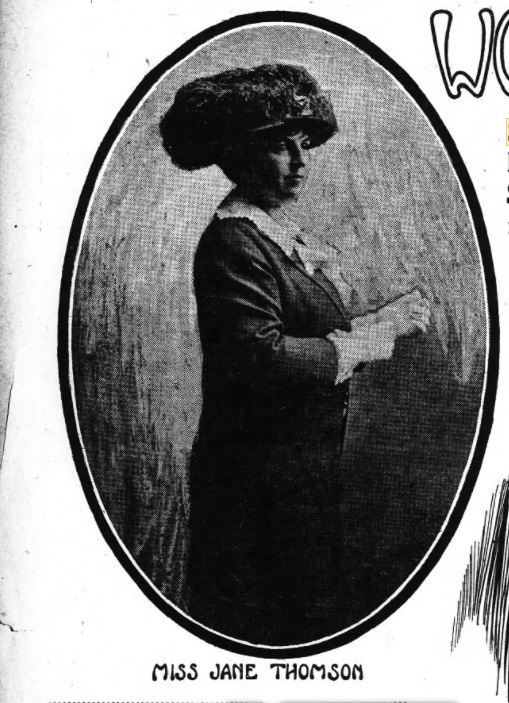