Biographical Sketch of Harriet B. Jones 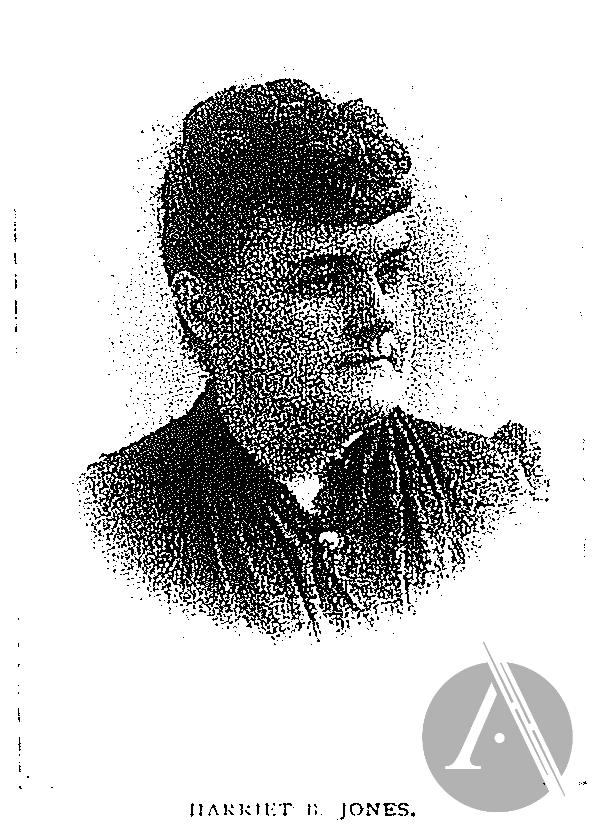 JONES, Miss Harriet B., physician, born in Ebensburg, pa., 3rd June, 1856. Her ancestors on both sides were Welsh. Her father emigrated from Wales when a boy. The family removed from Pennsylvania to Terra Alta, W. Va., in June, 1863. There Harriet dwelt during her childhood. At an early age she entered the Wheeling Female College, from which she was graduated 3rd June, 1875. Music and art were important features of her education. After leaving school, she was not content to remain at home. She realized the need of more