Frances Ensign Fuller, one of three children, was born on January 27, 1860 in Madison, Lake County, Ohio. Her mother, Elizabeth Jennie Hazelton (1829-1902), was a religious woman and also the first president of the Woman's Christian Temperance Union - Madison Chapter (W.C.T.U).. Her father was Ervine Franklin Ensign (1829-1898), son of Horace Ensign. Frances Fuller's marriage to widower, William Emmet Fuller (1849-1925), on March 26, 1912 in Pavilion, Genesee County, New York brought together two of Madison's earliest families. Fuller was influenced early on by her mother's involvement with the W.C.T.U. and by growing up in the same home as her grandfather, Horace Ensign. His home was an important station in the Underground Railroad and he participated in the rescue of Milton Clark from slave catchers in 1842. Horace was a significant landowner, farmer, well-known deacon in Madison, abolitionist, and supporter of prohibition.

Frances Ensign Fuller was a student at Oberlin College from 1881-1884 and graduated in the Ladies Literary Course. After graduating, she taught at the Geauga County Seminary. In 1907, following in her mother's footsteps, Fuller became the President of the Ohio W.C.T.U. until October, 1912, when she stepped down. Upon retiring, she was elected to become the organization's Vice President, by Mrs. Florence D. Richards; W.C.T.U's previous Vice President and Fuller's new successor. Their names can be found printed in the organization's official letterhead.

The W.C.T.U was founded in Cleveland, Ohio in 1874 and it became one of the most powerful women organizations in the 19th century. Its aim and purpose was to abolish the use of alcohol. The temperance movement also promoted women's suffrage as a part of their regular program. Aside from her life membership in the organization, from 1907-1915 Fuller was also a treasurer, secretary, and national lecturer. As President and later Vice President of the W.C.T.U, part of Fuller's leadership role involved pushing prohibition in the early 1900's throughout her state and country.

Frances Ensign Fuller and fifteen other national organizers and lecturers campaigned in Ohio. They spoke 2-5 times each day, traveling to meet with different audiences in different places: remote inland areas, the street, churches, halls, depots, opera houses, and tabernacles. They campaigned to Indian and Black communities, immigrants, factory workers, secret orders, and labor organizations. Mrs. Fuller and other women gained thousands of votes by winning over several of the communities they visited. Domestic violence--of which women were often victims--crime, accidents, poverty, and poor health, were linked back to the effects of alcohol. The W.C.T.U protested wasting funds on intoxicants, favoring labor reform laws particularly for children, and supporting prison reform. In making efforts to gain supporters and membership, Fuller, being of national reputation, also spoke at schools and colleges. She and other women such as: Mrs. Mary Harris Armor, Mrs. May Pauline Sparks, Miss Christine Tinling, and Miss Ida Frances Simon achieved acceptance of their workers at schools to teach courses in Scientific Temperance Instruction.

In many of Frances E. Fuller's speeches, prohibition and enfranchisement of women were deemed of equal importance and urgency. According to a newspaper clipping from The Times Recorder published on September 25, 1914, Fuller said that a vote for woman suffrage meant a vote for prohibition. In this speech, she mentioned that the dangers of temperance are indifference and "sleeping sickness." She warned that "The license law is not being lived up to any more than the old laws...The 'brewers' amendment is a vicious piece of legislation and is 'a free trade proposition in intoxicating liquors.'" According to a newspaper clipping from early October, 1912, Fuller was confident that through the efforts of women, the Sheppard law--which prohibited liquor in dry areas where prohibition was law-- would pass.

Fuller not only advocated for a government that treated the saloon business as a crime, but she was also interested in getting Ohio under complete legislative control. She urged that votes be cast only for men who were known to "be dry" and abided by the "right" principles. This also opened up the conversation for who voted. Fuller believed that men who did not exercise their duty to vote should become disenfranchised. She noted that less than 50% of men in Ohio (mostly rural men) voted on September 3, 1912 for Amendment 23, Women's Suffrage Measure. The measure was soundly defeated. 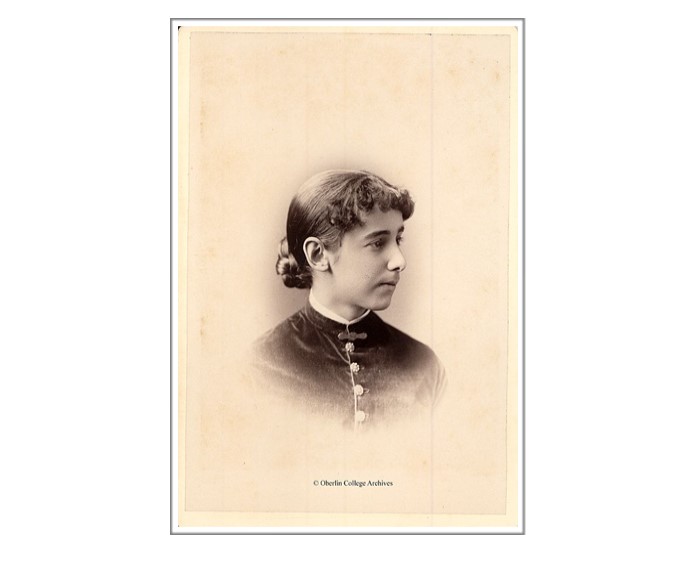 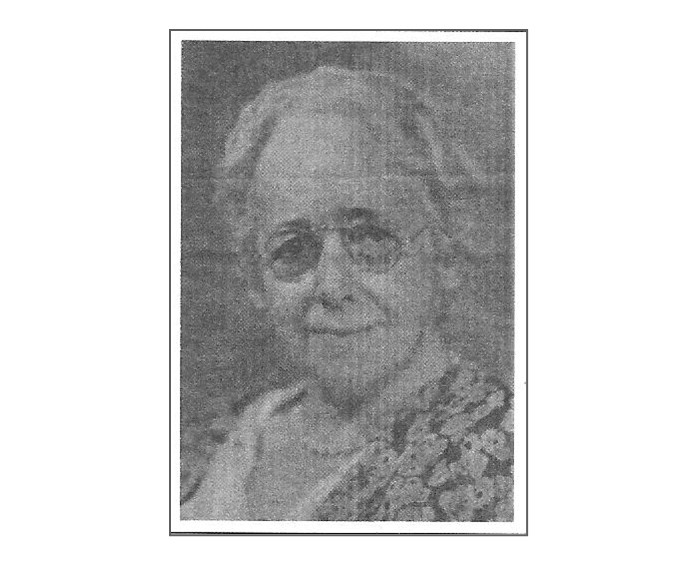