"I am in favor of woman's suffrage, for it is only justice." 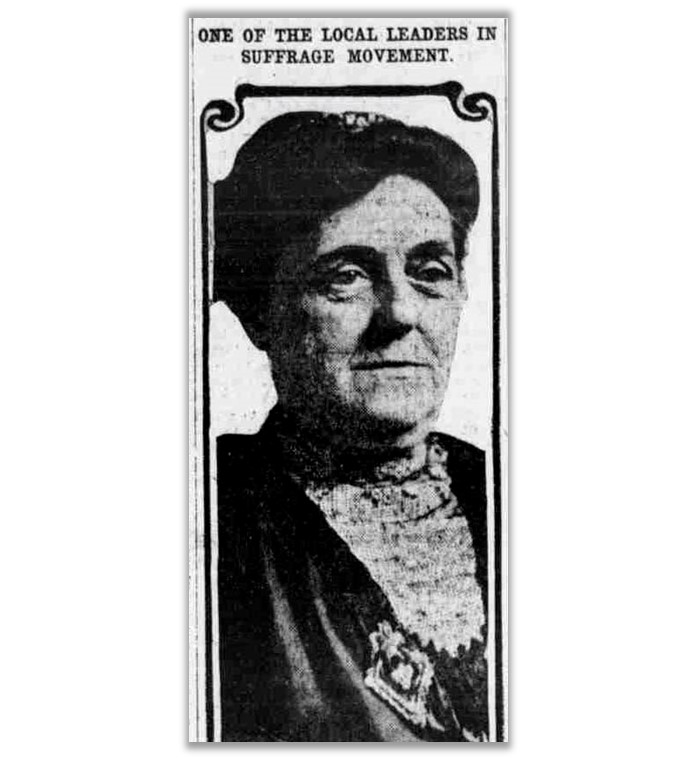 Many people have skills they cultivate and use throughout their lives in business, at home and in the community. Some people become alive when a cause enlightens them. Marie Burnett Sunderland may have been one of these people.

Maria, sometimes called by her middle name Lulu, was the only child of Galusha Burnett and Margaret Maria Sherwood Burnett. She was born on 17 June 1850 in Nunda, Livingston County, New York. Although born in New York she was brought up in Peoria, Illinois where Galusha and his twin brother Stephen H. Burnett owned a stationery and book business. Surrounded by literature she most assuredly was exposed to a variety of ideas in her younger years.

By 1874 Maria had made her way to Nebraska where she met lumber and grain dealer William C. Sunderland. They were married in Otoe County on May 5, 1874. Kearney, Nebraska became the Sunderland's home until a move to Springfield, Illinois in the mid-1880s.

While living in Springfield, Maria became one of the founding members for the "Literary Twelve." Twelve local women formed the literary club to "peruse and study" English Literature. The "Literary Twelve" had to say goodbye to Maria after only four years when the Sunderlands moved to Omaha in 1889.

The Sunderland couple easily slipped into Omaha's social circle hosting parties that included luncheons, celebrations, and whist and cribbage card affairs. Maria bought and managed several real estate properties including the Queen-Anne style Georgia House or Apartments. Her advice and opinions were respected in business affairs. The "row house" is now on the National Register of Historic Places. 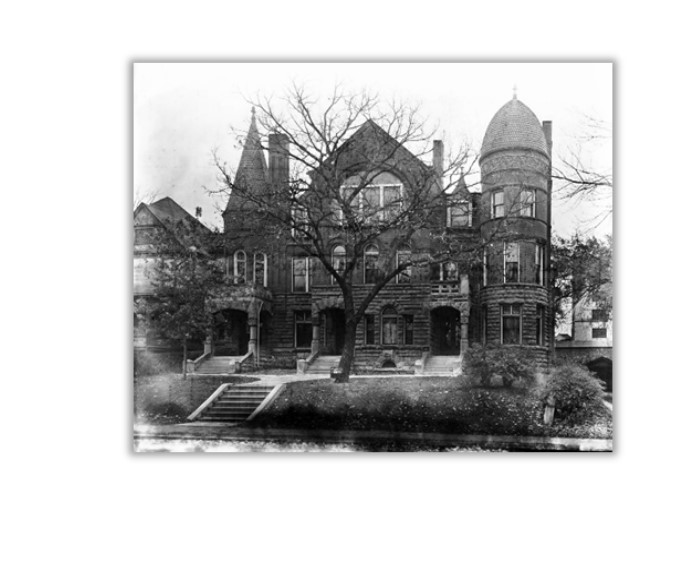 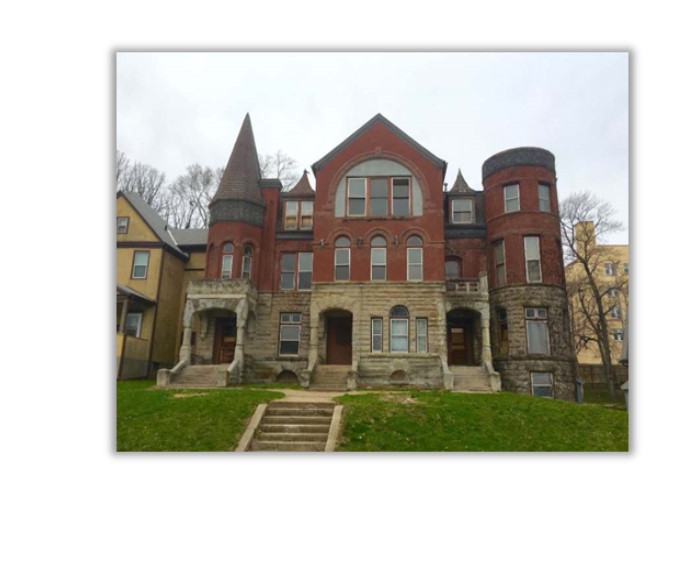 Maria joined and quickly emerged as a leading member of the Women's Club and the Field Club. Maria gave lectures on various subjects including Book Binding and Book Plates, Indian Architecture, and everything from Botticelli to the art at the World's Fair. She worked faithfully on various club committees and her move to suffrage work seemed natural. Perhaps she was inspired as early as the 1880s, while living in Kearney, when a bill was introduced in the Nebraska House of Representatives by Erasmus M. Correll of Hebron to remove the word "male" from the state constitution's electorate. Whatever the reason that drove her, Maria became a leader in the Nebraska suffrage movement.

When interviewed about her position and the direction that should be taken Maria replied, "Laws should be made to protect the working woman and the women should have the right to do this. I can see no reason why we should not have woman's suffrage and there are many reasons why we should have it and it is only justice." She added, "We believe in the Nebraska state motto, 'Equality before the law,' and think it should apply to women equally with men."

While Maria was working tirelessly in Nebraska towns organizing, and lecturing to various organizations, William died suddenly and unexpectedly in November 1913. She took a short time off her duties and then began again in earnest. In addition to her current position she became the Chairman of the Omaha Suffrage Committee. The work and William's death were taking a toll on her physical and mental health.

Following William's death in 1913 Maria fit personal travel into her schedule, mostly to spa locations. In 1915 on one of her sojourns with her trusted companion and devoted employee, Matilda Danielson, they survived a severe wind storm and flood in the resort town of Isle of Pines, Cuba where Maria owned a bungalow. The incident broke her health and she essentially retired from public life. She lived quietly until her death on September 5, 1926. She left her entire estate to Matilda Danielson.