Mary Thompson Stevens was born in Hadley, Michigan on January 29, 1864. She graduated as valedictorian of the Class of 1879 at Lapeer High, went on to attend Buchtel College, and then finished her medical degree at the University of Michigan in 1889. Mary Thompson was married on March 16, 1892 to Rollin H. Stevens in Lapeer, Michigan. The couple had one daughter, Frances E. Stevens.

Dr. Mary Thompson Stevens was a leader in the Michigan suffrage movement and also advocated for a variety of other causes including prison reform, child welfare, and women in the workforce. Her work in suffrage is best characterized by her leadership as president of the National College Equal Suffrage League (CESL) and the many speeches she gave around the Midwest on behalf of the suffrage cause. In March 1912 Stevens put pressure on Michigan Governor Chase Osborn to call a special session of the legislature to consider the submission of a woman's suffrage amendment to the State Constitution. Working with the National American Woman Suffrage Association on a 100,000 name, nationwide petition, the CESL ultimately convinced the governor to call the special session for the amendment, which passed in the state house and senate. Ultimately the voters of Michigan defeated the amendment, but in February 1913, Stevens again pushed for a new amendment resolution. The amendment was passed again by the Michigan house and senate and was defeated by voters just as the previous amendment attempt. Although not the result Dr. Stevens wanted, she continued to advocate for women and suffrage through speaking events throughout the 1910s. Some of these events according to the Jackson Citizen Press included the Conference of the State Federation of Women's Clubs, the 25th Annual Convention for the Michigan Press Association, and a meeting of the International Order of King's Daughters.

Through her occupation as one of Michigan's first female physicians, and her work on the Board of Directors for the Department of Corrections, she was an able advocate for child welfare and prison reform on top of suffrage. Articles in The Anchora reported that Dr. Mary Thompson Stevens founded the Priscilla Inn as a non-profit hotel residence for employed girls and founded the branch of the Association of College Alumnae in Detroit which supported causes that she advocated for throughout her life. Although involved in many causes, suffrage was first in Dr. Mary Thompson Steven's heart and she was a strong advocate for women until she passed in 1949. 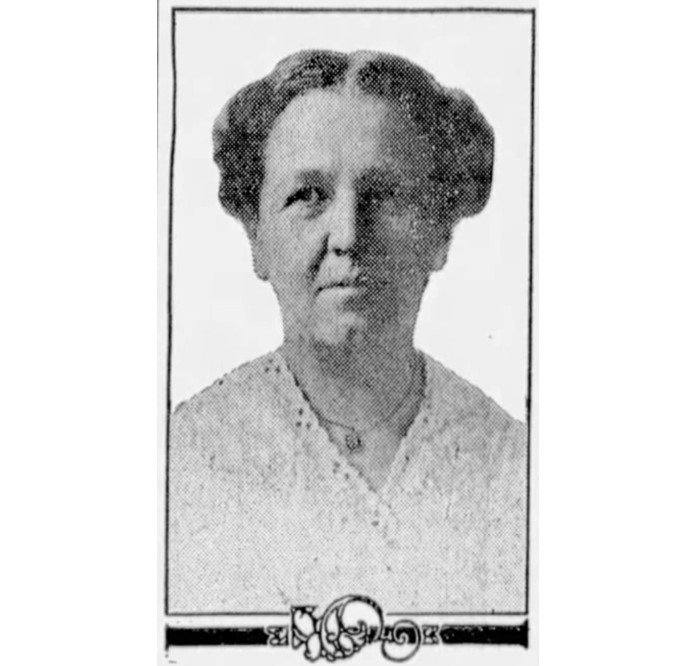