Laura Weill Stern Cone was born on September 19, 1888 in Wilmington, North Carolina, to prominent lawyer Solomon Weill and his wife, Elinora. In 1906, she entered Dana Hall School, a preparatory institution for Wellesley College, but transferred for her sophomore year to State Normal and Industrial College (now The University of North Carolina at Greensboro) in Greensboro, North Carolina. She distinguished herself at State Normal, where she was the Editor-in-Chief of the State Normal Magazine and The Carolinian, the president of her graduating class of 1910, the Vice-President of the Athletic Association, and the author of the college song. Upon graduation, Laura Weill taught high school in Wilmington, North Carolina, but then returned to Greensboro, where, in 1917, she became the first woman on the Greensboro School Board.

In addition to her passion for educational causes, Laura Weill Cone was a leading figure in the North Carolina suffrage movement. She was a strong advocate for women's rights and served as Treasurer and Vice-President of the Greensboro Equal Suffrage League. The Greensboro League held regular meetings to plan rallies, schedule important national suffragists to speak in North Carolina, and address topics relating to women's rights. Cone campaigned for the vote throughout the state and supported the establishment of Equal Suffrage Leagues in towns such as High Point and Winston Salem. She also worked with other North Carolina suffragists, such as Gertrude Weil and Louise Alexander, to push for the ratification of the Susan B. Anthony Amendment. She joined in their disappointment when the North Carolina legislature postponed the vote on suffrage, thus allowing Tennessee to become the thirty-sixth state to ratify the Amendment, the number required for women to gain the right to vote.

Cone remained active in the community, promoting women's rights, labor, and racial equality. She continued to support local education initiatives, serving on the Board of Trustees for Bennett College, a local historically black liberal arts college for women, for almost three decades. She also served for twenty-two years on the Board of Trustees of her alma mater, The University of North Carolina at Greensboro (UNCG), and as a member of its executive committee from 1934 until 1953. Her generosity was reflected in her substantial donations to UNCG and to Bennett College, and residence halls were named in her honor on both campuses. Her interests also included community health, and she was a member of the Board of Trustees of the Moses Cone Memorial Hospital in Greensboro, where she died in 1970 after a brief illness. 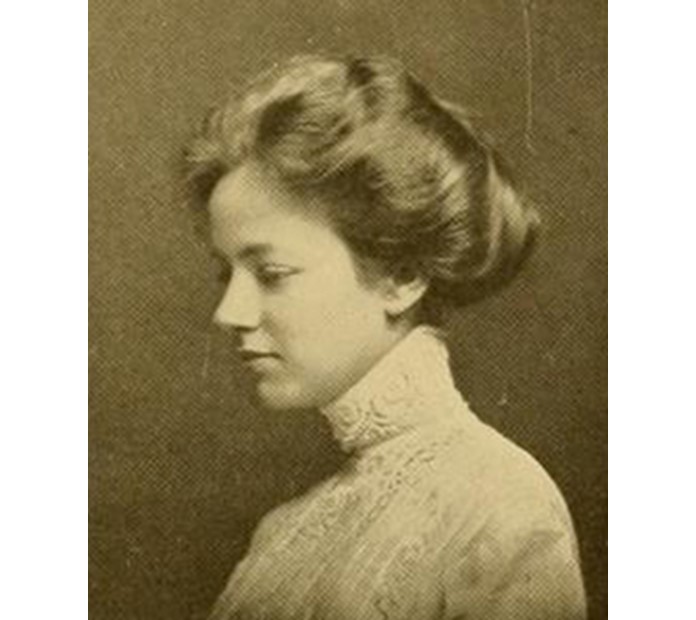