On November 1, 1878, Alpheus Perry French and his wife, Mary Lee Ann Drake welcomed daughter Clara Margaret French to their Alabama family. She was the fourth child, joining brother Edward (1870) and sisters Mary (1873) and Annie (1875). After fighting with a Minnesota unit during the Civil War, Clara's father had moved to Alabama in 1866, serving as the postmaster of Demopolis, Marengo County, Alabama from 1868-1870. By the 1880 census, the family had traveled north to Washington, D.C.

After finishing her education in Baltimore, Clara acquired a position with the U.S. Department of Agronomy in 1899 where she met Patrick Beveridge Kennedy. Born June 17, 1874 in Scotland, he immigrated to the U.S. in 1896, obtaining a Ph.D. from Cornell University in 1899. They married in Baltimore in 1900 and he accepted a position as a Professor of Botany and Horticulture at the University of Nevada in Reno, becoming a naturalized citizen in 1905. The two started a family, ultimately having five children: Katherine Butler (born 1902), Margaret French (1905), Jean Mabel (1907), Patrick Beveridge Jr. (1916), and Robert Drake (1917).

Clara became involved with the Twentieth Century Club, Reno's first women's club, and the Women's Faculty Club of the University. She entertained the latter group at her home on May 1, 1912, and one of the invited guests that day was Anne Martin, who had become President of the Nevada Equal Franchise Society in February. On August 31, 1912, the Reno Gazette-Journal reported that the Nevada Equal Franchise Society held a reception the previous day and that the receiving line included women prominent in the suffrage movement. Both Anne Martin and Clara were listed.

The Nevada Equal Franchise Society held its annual meeting in Reno on February 25, 1913, with a reported thirty-nine delegates representing the five hundred members. The Reno Gazette-Journal reported on the slate of organizational officers for that year and Clara (identified as Mrs. P. B. Kennedy) was elected as the first auditor. She was also recognized for her work in adapting California suffrage literature to Nevada needs.

The Washoe branch of the Nevada Equal Franchise Society held a fundraiser at Harmony Hall in Reno on May 22, 1913. The Reno Gazette-Journal described the event as a food sale, literary program, and social hour. Clara provided two parts of the literary program to the reportedly large audience.

In July 1913, seven women's clubs banded together to raise awareness of their activities and to raise funds in support of local students. Clara was noted in the Reno Gazette-Journal as one of the representatives of the Nevada Equal Franchise Society who participated in this endeavor. Also, on the 12th of that month, the Nevada Equal Franchise Society hosted a tea which attracted about 75 attendees. Clara is reported in newspaper coverage as a member of the reception committee for that event.

Therefore, Clara was an active participant in helping Nevada women win the right to vote in 1914, but she was not in Nevada when that occurred. After fourteen years at the University of Nevada, Patrick accepted a position at the University of California, Berkeley which started in January 1914. California women had been granted women the right to vote in 1911 and it does not appear that Clara became involved in suffrage activities in that state after moving.

Newspaper coverage of Patrick's many speaking engagements around California may have foretold of the marital and family problems to come. By December 1914, he had placed notices in many newspapers that he was no longer responsible for Clara's debts although he listed her as his wife on his World War I draft registration card in 1918. In 1919, oldest daughter Kate was arrested for passing bad checks, but was released to return home due to Clara being seriously ill. In divorce proceedings, Clara testified that she and Patrick officially separated in 1923. Divorce was granted in 1925 and by 1930, Clara was living in Monterey County, California. Patrick died January 18, 1930 in Berkeley. Clara lived until September 26, 1958, dying at daughter Margaret's home in Lafayette, California. 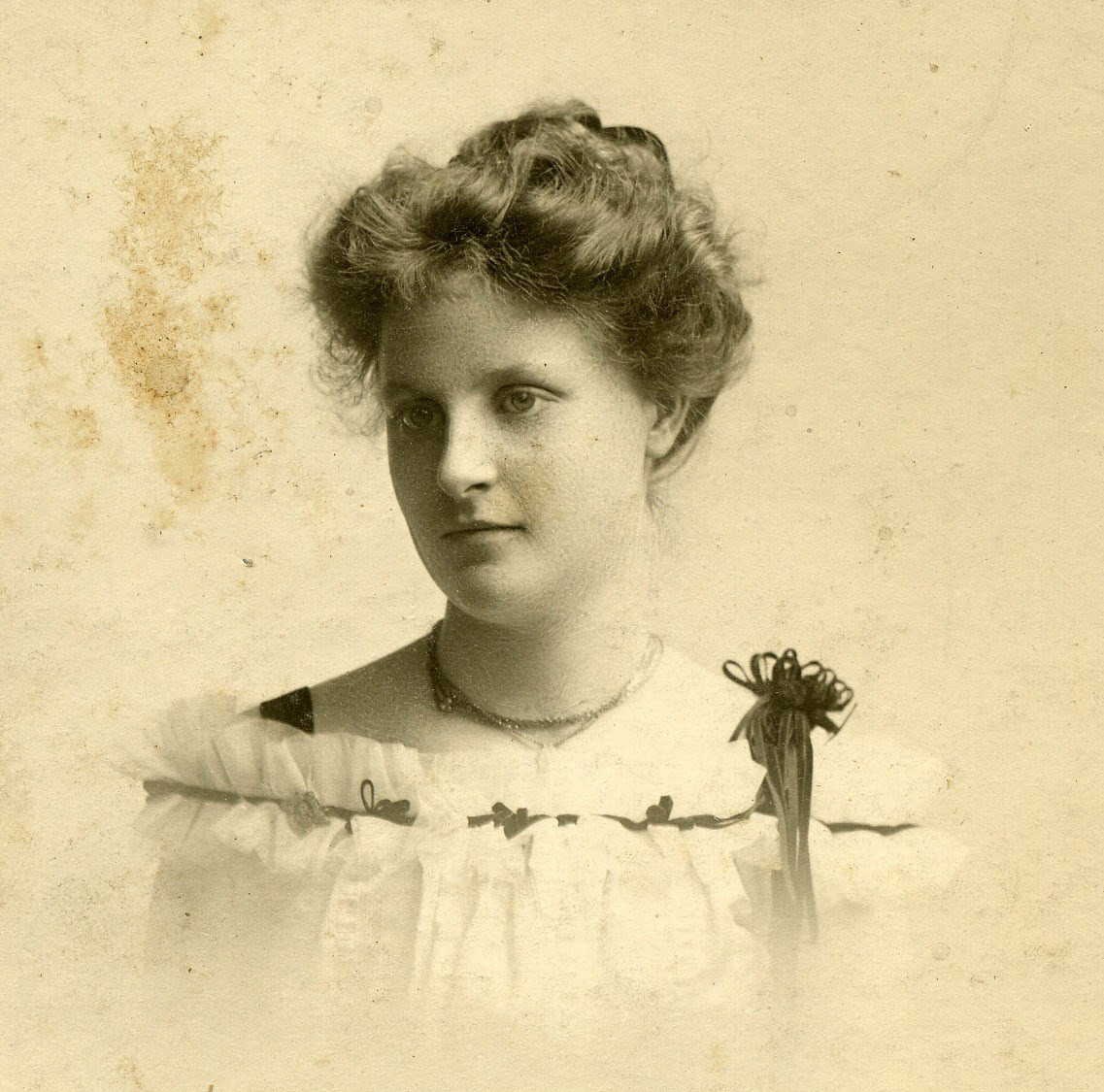