Laura Alice Holman was born on November 27, 1858 in Johnson, Indiana. Her father was Aaron Holman and her mother Elizabeth. Elizabeth Holman was a housekeeper and Aaron was a gardener. Laura was the oldest of 6 children and had 3 sisters and 2 brothers. Her siblings were Sarah, Mary, William, Harriett, and John. Laura was considered literate as she attended school and could read and write. She married Charles (Chas) Schofield, ten years her senior, on December 23, 1880, in Indianapolis, Indiana. She had two children, Edna G. and Everett Murrell. While Laura was a mother and mainly a homemaker for the first part of her life, she was also a school teacher according to the records in the 1880 census.

In 1900 the Schofield family lived in Washington, IN, and Charles worked as a farmer. She was widowed by 1910 and had moved to Indianapolis at some date in the past decade. She was living with her two children, now 26 and 22, a boarder and a 13-year-old ward. In 1930 she continued to reside in Indianapolis, now with only her daughter, Edna, also in the household. Laura had no occupation listed, but Edna was a teacher.

In "The History of Woman Suffrage," vol. 6 she is mentioned briefly, described as the first vice-president of the state woman suffrage organization, when it was revived in 1906. Schofield appears in two brief stories in Indianapolis newspapers between 1900 and 1924, but neither provides any information on her suffrage or other public activity.

Laura Schofield passed away in Indianapolis in 1924.

Death record for Laura A. Schofield, Indianapolis. Accessed via find-a-grave.com. 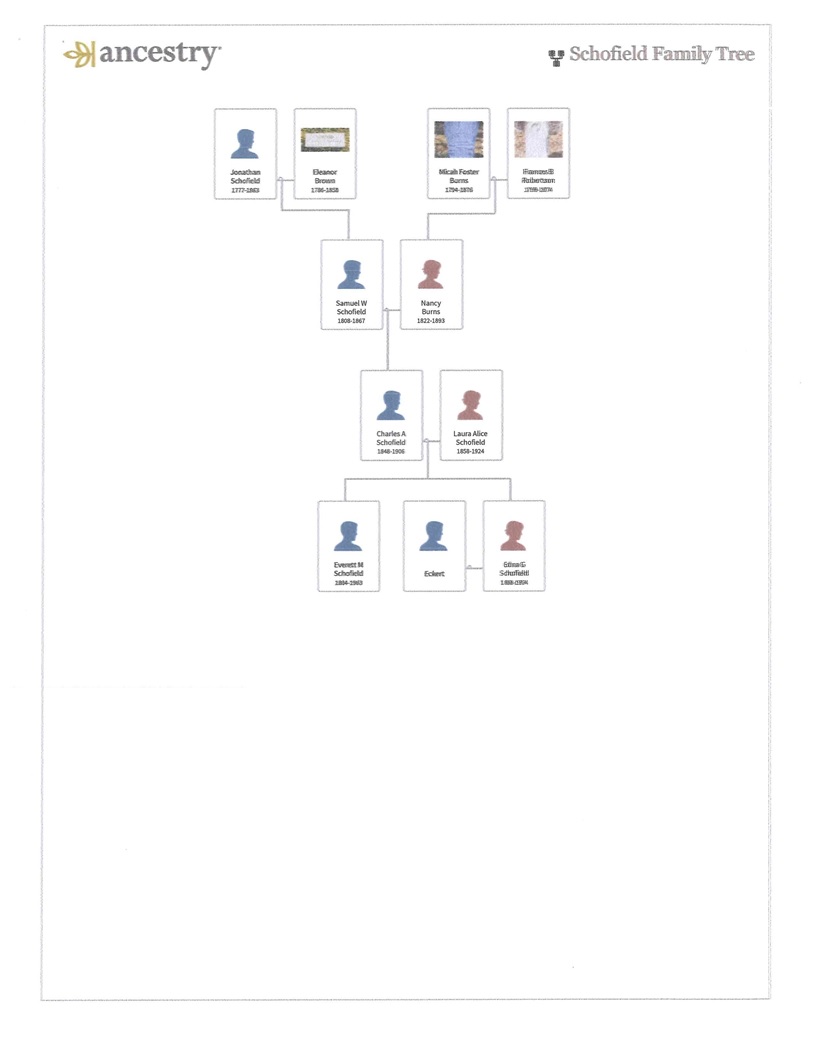 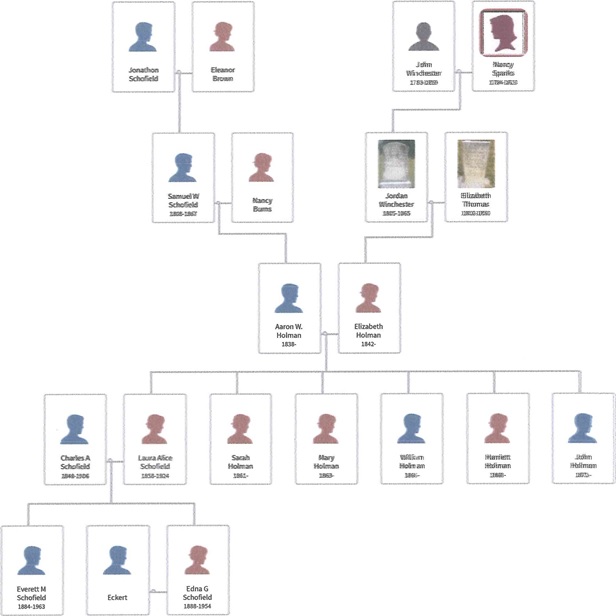