Florence Mai Murphy was born March 29, 1858, in Clay County, Florida, to Miles Jones Murphy and Maria Celia Coene Murphy. Her father was a doctor and a Confederate officer. On November 21, 1883, in St. John's Church in Jacksonville, Florida, she married Roselle Clifton Cooley. He was a native of Massachusetts, who was an assistant cashier at the First National Bank of Florida in Jacksonville. They had one daughter, Florence Roselle Cooley, born in 1891.

In June 1912, the Florida Equal Franchise League (FEFL) was organized in Jacksonville and Cooley was elected as its vice-president. She also served on a committee with Frances Anderson and Molly Gibson to draft the organization's constitution and bylaws. By December, with Cooley presiding, the league drafted a proposed amendment to the state constitution that they would present to legislators the following April. The recording secretary was instructed to send copies of the proposed amendment to all women's clubs in Florida.

In the spring of 1913, Cooley initiated a bold strategy to lobby legislators on woman suffrage. First, in April, Cooley addressed a joint meeting of Florida's legislative bodies in support of a "constitutional amendment giving the ballot into the hands of the women." Following the speeches, a vote was taken regarding whether to favorably recommend the amendment; the vote resulted in a tie and the legislators decided to report the motion without recommendation. Then in early May, she and other suffrage leaders wrote state senators challenging them to an open debate on equal franchise. She invited Jennie Rankin — a prominent suffragist from Montana who later became the first woman elected to the U. S. Congress — to represent them in a debate. The challenge offered to put Rankin against one or all of the senators who opposed equal franchise. And it offered flexibility on the amount of time allotted to each side for arguments. The following are excerpts from the challenge:

However, the senators declined to "burden the legislative period with further discussions on this subject." Undaunted, Cooley helped organize a suffrage league in Tallahassee, Florida, that summer.

In the fall of 1913, Cooley — acting president of the Jacksonville league — led an effort to organize a state equal suffrage league by convening a state meeting of suffrage organizations in Orlando; this meeting coincided with the State Federation of Women's Clubs' meeting in November 1913. The meeting was a success and resulted in forming the Florida Equal Suffrage Association, which was a separate organization from the FEFL in Jacksonville. Cooley was selected as chair of the press committee of the new association. That same month, Cooley reported to Florida suffragists on her experience at a meeting in New Orleans, Louisiana, of the Southern Suffrage Association. She noted there were enthusiastic supporters of woman suffrage in every southern state, expected that Florida would lead the other southern states in the fight for suffrage, and expressed the need to continue to put pressure on legislators.

At a meeting in Jacksonville, in January 1914, Cooley was elected president of the FEFL. By May, Cooley had arranged for the FEFL to publish a suffrage edition of The State newspaper. She wanted to show that the FEFL efforts to give women the vote were not a fad. The women planned to include articles from every county in Florida and to send out 20,000 copies across the state. Ten prominent Florida suffragists formed the editorial and executive staff of the special edition, with Cooley as editor-in-chief. Cooley was described as "one of Florida's brightest literary women, and a leader of woman's work in its every phase." The special suffrage edition was published July 3, 1914, with a suffrage yellow cover, "in magazine form on book paper." On September, 7, 1914, the Pensacola News Journal published a 20-page Equal Suffrage Edition that included a long article from the FEFL that was submitted by Cooley. The article features a photograph of Cooley and listed her many accolades, including President of the FEFL, Florida Vice President of the Southern States Suffrage Conference, prominent society woman, and author of magazine and newspaper articles. In October 1914, Cooley attended the National American Woman Suffrage Association convention in Nashville, Tennessee.

By the spring of 1915, suffrage groups across the state of Florida were pushing for a constitutional amendment supporting woman suffrage. This was especially important in 1915 because the Florida legislature only met every other year. While the amendment was not successful during that legislative session, in June Florida's Governor Trammell signed an act covering the town of Fellsmere under which women would be allowed to vote in town elections and on bond issues. Subsequently, the FEFL, under Cooley's leadership, began a systematic campaign to amend charters of other Florida towns to allow women to vote in local elections. Simultaneously, on the national level, Cooley served as congressional chairman for the FEFL. In this role, she joined women across that nation in giving her local congressman a "farewell party" as he departed for Washington, D.C. This effort involved holding a suffrage convention in the congressional district immediately before his departure and presenting the congressman with suffrage resolutions passed and signed by constituents during the convention.

In January 1917, Cooley had relinquished her position with the FEFL; however, she reported that women had local suffrage in four towns: Fellsmere, Delray, Clearwater, and Fort Lauderdale. In 1918, Cooley was appointed chair of the civil service department of the Florida Federation of Women's Clubs. She turned her energies toward supporting the war effort, while staying active in the Federation of Women's Clubs.

After women gained suffrage, Cooley founded the Duval County League of Women Voters and was the first woman to run for office in the county — she ran unsuccessfully for the position of county commissioner in 1921. Cooley also wrote "The Presiding Officer," which was a small book summarizing parliamentary law, and she was considered an expert on the subject. Cooley died at her home in Jacksonville on September 27, 1924, and is buried there in the Old Jacksonville City Cemetery. 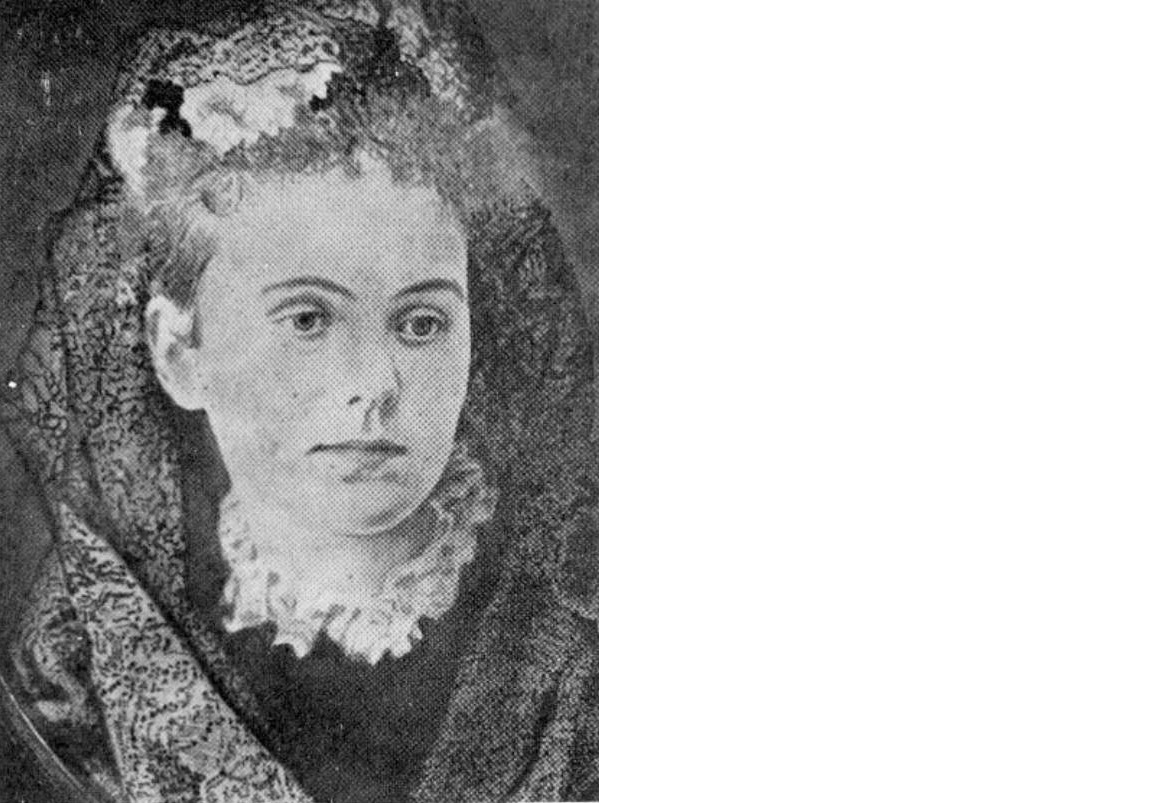 Courtesy of the State Archives of Florida

"Under Charter Women Will Vote in Town Election and for Bonds-Women in Chicago Convention Pleased." The Miami News (Miami, Florida), June 9, 1915, p. 1.