Eugenia Cheney Adams was born in Dayton, Ohio on July 15, 1847 to physician Ripley Eleazer Wheelock Adams of Maine and Jane Cheney Adams of New York. Eugenia Adams was the youngest of four children. Shortly after, the family moved to Springfield, Illinois. Adams married attorney Anson Blake Jackson in 1881. They had two children, Anson Blake Jackson, Jr., who graduated from Yale University in 1907, and Margaret E. Jackson, who graduated in 1906 from Rosemary Hall, a private girls' school in Greenwich, Connecticut. Eugenia Adams Jackson held membership in the Daughters of the American Revolution.

Eugenia Adams taught school in Paynesville, OH and in Minneapolis she taught and served as a school principal.

Eugenia Cheney Adams Jackson supported the woman's suffrage movement in Minneapolis. She was also a key figure in the organization of the Minneapolis Athenaeum, which was the first public library. Accounts in the Minneapolis Star Tribune record suffrage activity between 1914 and 1919 and she is likely to have been involved much earlier as well.

Eugenia Adams Jackson died on March 22, 1931 and is buried in Lakewood Cemetery of Hennepin county in Minneapolis, Minnesota. 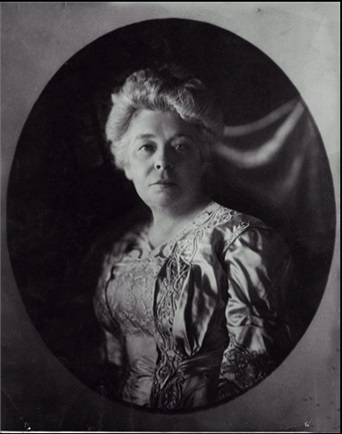 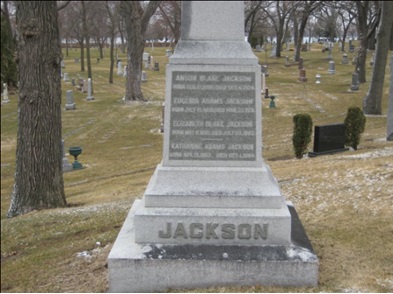 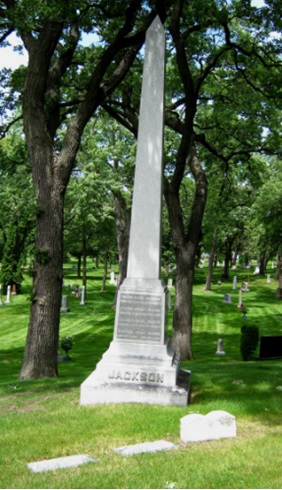