Sally Howard was born on May 8, 1872 in Dutchess County, New York to John Dodge Howard (1835-1907) and Adelaide B Barnes (1838-1886). She was the eldest of seven children. In 1896 she married Dr. William Thompson Burch (1871-1923), who was a prominent physician. She moved to Washington DC and the pair had three children. During the First World War she helped organize fundraisers for children in need.

Sally Howard Burch was active in the campaign for women's suffrage. She served as the circulation manager for The Suffragist, the official journal of the National Woman's Party (NWP) and also as the chairperson of the NWP branch in the District of Columbia. In May 1919 she spoke at an NWP tea in Washington, D.C. honoring the feminist and actress, Mary Shaw.

A self-proclaimed "business woman" she later ran a bookshop with two other women. She remained involved in politics throughout the 1920s, for instance organizing rallies for the presidential campaign of Robert M La Follette. In 1921 she made nationwide news, campaigning publicly against the spending of taxpayers' money on the military. In 1924 she was vice-chairman for Montgomery County on a Maryland state committee of the National Woman's Committee of Political Action.

She died on October 27, 1942 in her country house in Loch Lynn Heights, Maryland at the age of 70. She is buried in Oak Hill Cemetery, Washington DC. 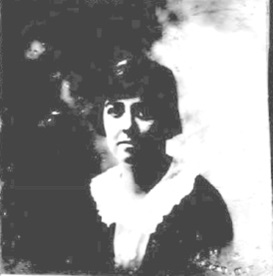 1924 passport photo of Burch from ancestry.com 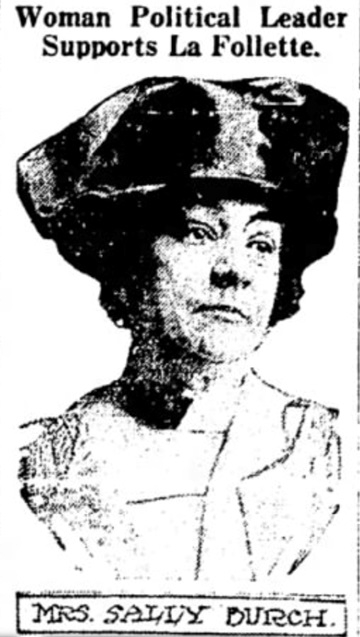