Mary Abigail (Abby) Crawford, the youngest of the leaders of Tennessee's suffrage movement, was born on February 6, 1886 in Milledgeville, Georgia. The daughter of a prominent Georgia family, she was a descendant of William Harris Crawford, Secretary of the Treasury under John Quincy Adams, and candidate for President in 1824. After her marriage in 1904 to George Fort Milton, a widower with one small son, and editor of The Knoxville Sentinel, she moved to Tennessee. Shortly after the marriage, George Fort Milton became the editor of The Chattanooga News, and the family settled in Chattanooga. George Fort Milton was involved in state Democratic Party politics and supported voting rights for women. He joined three other men in organizing a men's suffrage club in Chattanooga in 1914, the year that the National American Woman Suffrage Association (NAWSA) held its annual convention in Nashville. The following year, Abby Milton joined the Chattanooga Equal Suffrage League, which was affiliated with the Tennessee Equal Suffrage Association, one of two statewide suffrage associations in Tennessee. (The Tennessee suffragists had divided in 1914 into the Tennessee Equal Suffrage Association and the Tennessee Equal Suffrage Association, Inc; after a debate at the state convention as to which Tennessee city – Memphis or Nashville - would host the November 1914 convention.)

Shortly after Abby Milton joined the Chattanooga Suffrage League, she and Catherine Kenny became co-chairs of a campaign committee made up of women from both associations for the purpose of establishing more suffrage clubs across the state. Under their leadership, for the first time, many local suffrage groups were organized in rural parts of Tennessee. The work of Abby Milton and Catherine Kenny succeeded in making suffrage the political issue of the day for Tennessee.

The two state suffrage associations reunited under the leadership of Kate Burch Warner in 1918. Abby Milton became the president of the state association the following year. When Carrie Chapman Catt called for the creation of a League of Women Voters to succeed the state associations, Milton became the president of Tennessee's new League of Women Voters. She presided over the state LWV meeting held in Nashville in May 1920 when the state League called for the Tennessee General Assembly to be convened in a special session for the purpose of ratifying the 19th amendment. Although Tennessee Governor Albert Roberts was worried about winning the state Democratic Party's nomination for governor that summer, he called the special session that took place shortly after Governor Roberts's August primary. That summer Milton, often in the company of her daughters, traveled across the state and lobbied the members of the General Assembly to vote for ratification.

After Tennessee's ratification in August, Abby Milton then went to work for the reelection of State Representative Harry T. Burn and Governor Roberts. Representative Burn won re-election in November, but Governor Roberts was defeated in the nationwide Republican landslide. Tennessee was the only state of the former Confederacy to vote for Warren G. Harding in that election.

After the ratification of the 19th amendment and the defeat of the Democrats in the November election, the Tennessee League of Women Voters had difficulty establishing an identity. Although its members organized Citizenship Schools and provided voter information, League membership dwindled rapidly. Milton pleaded with National League President Maud Wood Park to come to Tennessee, saying, "Our League really made such sacrifices to the national this year, that we retarded the progress at home beyond your guess. We put the national first.... [We} are not thriving as we might. We are in a critical state, and it is going to take expert help to see us successfully through." Park did come to Memphis in October 1921 for the state convention, but at that meeting Catherine Kenny replaced Milton as state League president. Catherine Kenny believed that Abby Milton had exhausted herself physically from the demands of the League. In a letter to Maud Wood Park, Kenny described Milton as "our wounded soldier."

Abby Milton's husband's political activism gave her considerable contact with the leading state and national political leaders of the Democratic Party. When he died suddenly of a heart attack while campaigning for the presidential nomination of William Gibbs McAdoo in May 1924 in Murfreesboro, Tennessee, Abby Milton attended the Democratic National Convention in New York City the next month and gave a seconding speech for the nomination of her old friend William McAdoo. McAdoo led the convention balloting through 85 votes, before he began to lose votes to New York Governor Al Smith and Ambassador John W. Davis of West Virginia. Davis received the party nomination on the 103rd ballot. This convention marked the end of Abby Milton's public activities in politics.

Abby Milton and her stepson continued to operate The Chattanooga News until it was sold in the 1930s. She attended law school but never practiced law. Across the state, the League of Women Voters struggled. In 1931, she unsuccessfully tried to reorganize the Chattanooga League and the national organization ultimately withdrew the charter from the state League because of non-payment of dues. By the time the Tennessee League was re-established in 1938, Milton had begun to write poetry and did not become active in the League again. In addition to the League of Women Voters, Milton held memberships in the League of America Penwomen, the Ladies Hermitage Association, Society of Colonial Dames, the Daughters of the American Revolution, the United Daughters of the Confederacy., and the New York Pen and Brush Club.

#x200eAbby Crawford Milton died on May 2, 1991 at the age of 105 in Clearwater, Florida. She had not only outlived her husband, but also her stepson and two of her daughters. She was buried in Chattanooga beside her husband in the Forest Hills Cemetery. Eight years before her death, a Tennessee State Library & Archives staff member interviewed Milton in which Milton described her recollections of the suffrage movement. A transcript of that interview is available at the Tennessee State Library & Archives.

Oral History Interview of Abby Crawford Milton done by Marylin Bell Hughes, 1983. These interviews were done on cassette tapes. In 1994, Carole Bucy transcribed these tapes. Bucy's transcriptions as well as the original cassette tapes are housed at the Tennessee State Library and Archives in Nashville. 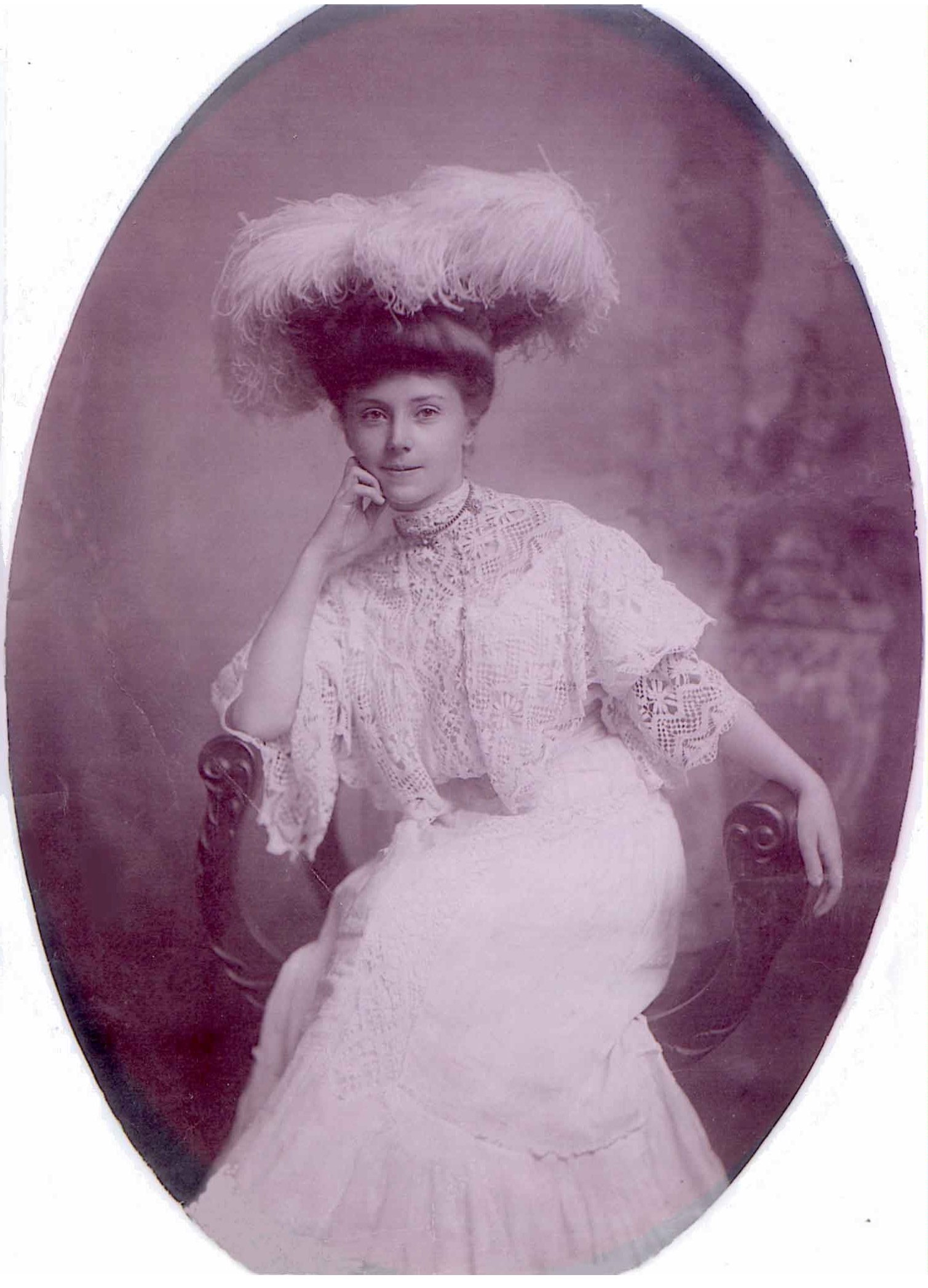 Reproduction of a photograph of Abby Crawford Milton, given to Carole Bucy, in 1996 by Milton's grandson, George C. J. Moore.