Dollee Chevrier was born Palys Lorena Aglae Chevrier on March 14, 1878 in Canada to a very large and highly traditional, yet progressive and militant Franco-Catholic family. She spent the majority of her childhood in Winnipeg, Manitoba with her extensive family. She attended St. Mary's Academy and showed special interest in various world cultures. She moved to the United States in 1910 at the age of thirty-two, where, shortly after arriving changed her name from Palys to Dollee. Dollee lived most of her adult years in San Francisco and Santa Monica, California where she engaged in business and practiced homeopathy. She also explored non-traditional religions and social reform movements such as women's suffrage.

Dollee participated in the pre-inaugural parade in Washington, D.C. in March 1913. Dollee was arrested in the Wilson "Watchfire" demonstrations. These demonstrations involved suffragists burning copies of President Wilson's speeches on issues pertaining to democracy in urns outside public buildings such as the White House. However, the Watchfire demonstrations focused primarily on President Wilson's own words when he claimed his support for the women's rights movement. Dollee was jailed for three days in 1917 due to her participation in these demonstrations. Dollee was also a participant in the Prison Special train when it traveled around the US describing the women's experiences in prison.

Dollee Chevrier is mentioned in some records as Mrs. Chevrier, however there is no documentation of her ever being married or having children. In fact, there is almost no personal information to be found other than her personal interests in business and culture. Dollee's interest in business and other cultures eventually paid off when she was able to travel to China. She was immediately drawn in by the rich culture and business practices. After leading a highly interesting life Dollee died March 24, 1948 in Los Angeles, California at the age of seventy.

Katherine H. Adams and Michael L. Keene, After the Vote Was Won: The Later Achievements of Fifteen Suffragists (Jefferson, N.C.: McFarland and Company, 2010), 175. 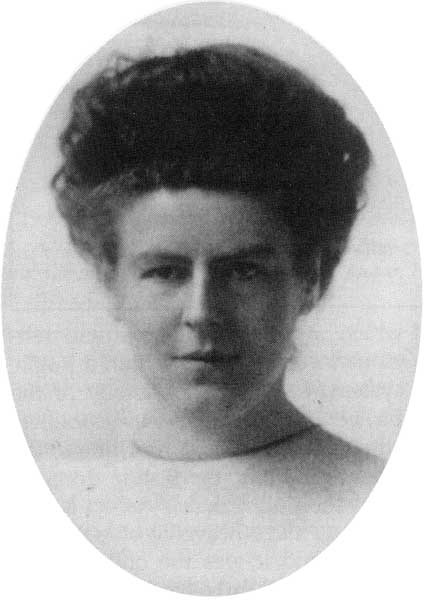