Jane Pincus attended Syracuse University, graduating in 1913 with a Certification in Speech. The wealthy Dora Hazard recruited her to the Women's Political Union to work with Harriot Stanton Blatch upon her graduation. Blatch considered her "the most fearless, the most determined, and the most relentless" of the younger workers.[1] Ellen Carol DuBois, Harriot Stanton Blatch and the Winning of Woman Suffrage (New Haven: Yale University Press, 1997), 166. Pincus devoted extensive amounts of her time working for suffrage in New York, including in Jamestown in the western part of the state. As one of the youngest suffragists to involve herself in the Woman's Political Union, Jane Pincus spoke before many societies and organizations. She then became an organizer for the Congressional Union, later the National Woman's Party (CU/NWP).

In 1912, Alice Paul sent Pincus to Arizona to instigate a campaign against Democratic candidates, who dominated both houses of Congress. Pincus opened campaign headquarters in Phoenix. She ran the Phoenix office, campaigning against the Democratic Party (adhering to the policy of the National Woman's Party), including suffrage supporters Representative Carl Hayden and Senator Marcus A. Smith. In 1915, Miss Pincus was made vice chair of the CU political committee. The next year, Pincus arrived in Ogden to assist Emily Perry with organization work in Utah for the November election; she stated that the members of the National Woman's Party believed presidential candidate Charles Evans Hughes would be likely to support the woman suffrage amendment. She held a series of drawing room and street meetings on behalf of women of the east obtaining the franchise. In August 1916, she helped plan an active campaign in Utah, encouraging the women voters of the state to vote against Democratic candidates for the party’s failure to pass the suffrage constitutional amendment.

Jane Pincus and Emily K. Perry of Washington spoke at a street meeting of the Second Congressional District. Pincus was extremely passionate about the election of 1916 and made sure that her voice, along with the voice of the National Woman's Party was taken into account. "The party has only one object and that is to gain suffrage by amendment to the federal constitution," she said.[2] "Another Organizer for Women's Party Arrives," Ogden Standard, August 24, 1916, 7. In 1917, Pincus concluded her nation-wide tour with a national conference held in Washington.

Other than information about Pincus' involvement in suffrage, little is known.

A Photograph of Jane Pincus is at https://www.loc.gov/resource/mnwp.156003/ 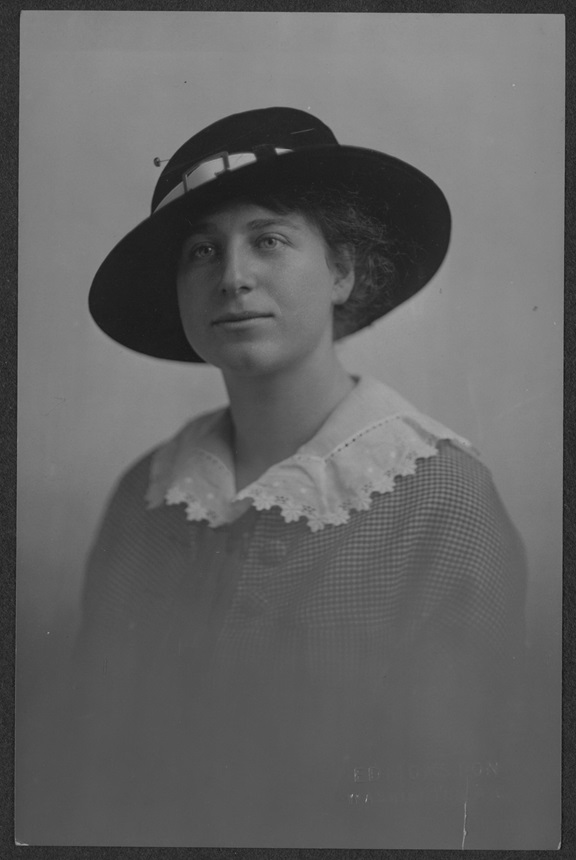 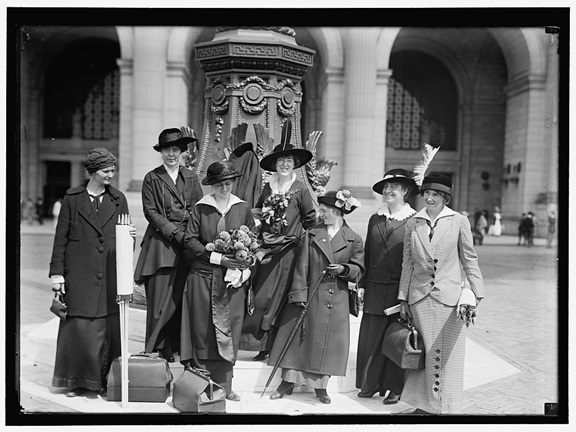