Marion Sloan was born in Hardwick, Massachusetts to Willard Sloan (1802-1871) and Alma White (1806–1891). When she was ten years old, her father moved the family to a forty-acre parcel of land near Rochester, Minnesota. There, she lived in a log cabin, attended school, and became a teacher herself at the age of fifteen. From 1890 to 1898, she taught at the Red Rock School outside of St. Paul, a one room brick schoolhouse. Her family were members of the Universalist Church in Rochester.

She appears to have resigned her position as teacher by 1900. In 1900 she was living with her older sister Melissa Sloan Brown (b. circa 1822) at 915 Zumbro Street SW in Rochester. (Zumbro was renamed Second Street in 1918.) The two-story wood and brick house is still standing. The sisters list "capitalist" as their occupations on the 1900 federal census. From the 1910 census onward, Sloan attested to no occupation on the census. However, by 1909, and at the age of 63, Sloan had become the vice-president of the Minnesota State Women's Suffrage Association. In 1919, she is listed as the president of the Rochester Altruistic Club, a women's association. Marion Sloan died in Rochester, Minnesota on January 25, 1942 and is buried in the Oakwood Cemetery, Rochester. 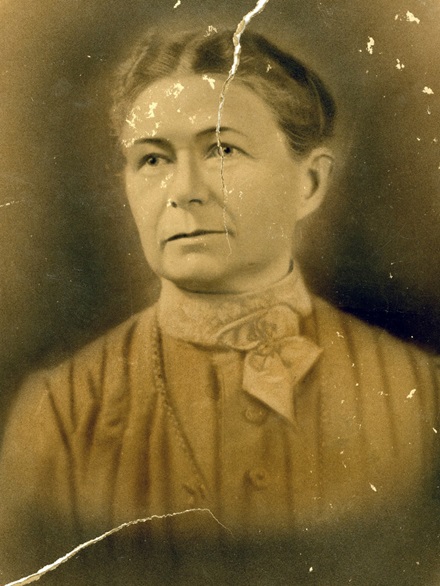