By Titchie Carandang-Tiongson, The Philippines on the Potomac (POPDC) Project

Sofia Reyes de Veyra was born in 1876 to Santiago Jaime Reyes and Eulalia Tiazon in Iloilo, Philippines. She married Jaime C. de Veyra in 1907. She lived in Washington, D.C. from 1917 to 1923 while her husband was the Resident Commissioner - representing the Philippines which was then a colony of the United States - at the US Congress. They had four children, Manuel, Jesus, Lourdes and Mary.

In 1912, Sofia de Veyra was with the group of Filipino and American women who met with Carrie Chapman Catt and Dr. Aletta Jacobs [LINK], who were visiting the Philippines as part of their world tour. After the meeting, the Society for Advancement of Women (SAW) was formed and later became the Women's Club of Manila. Prior to the meeting with Catt and Jacobs, de Veyra was an active member and officer of Associacion Feminista Filipina and Gota de Leche, both socio-civic organizations that served the needs of women and children. She was also the co-founder of a nursing school for women.

While in the United States, Sofia de Veyra gave numerous talks about the Philippines and the status of Filipino women. Her "illustrated lectures" included the use of stereoscopes and featured Filipino fabrics, jewelry, paintings and handicrafts. She was frequently quoted by newspapers. "The women over there [the Philippines] can do most everything a man can do." (Washington Post) "The Filipino woman is the best man in the Philippines." (Baltimore Sun) "Already Filipino women have equality with the men except for the ballot." (San Bernardino Daily Sun).

Sofia de Veyra proudly represented Philippine women in Washington and around the country. She and her husband were members of the 1917 National American Woman Suffrage Association (NAWSA) Convention in Washington, D.C. In 1919, de Veyra and Mrs. Pacita Lao were the first women among the foreign commissions to lay a wreath on George Washington's tomb. She was the Philippine delegate to several women's conventions: the convention of the National Woman's Party in Washington, D.C (1921), the Pan-Am Conference of Women in Baltimore (1922) and the Pan Pacific Convention of Women in Honolulu (1928).

In 1922, Sofia de Veyra had the honor of introducing the wives and daughters of the Philippines Independence Mission to First Lady Frances Harding. A few of the women - Aurora Quezon, Pura Villanueva Kalaw and Ines Villa Gonzalez - were leaders of the suffrage movement in the Philippines.

She addressed the Women's Section at the 1930 First Independence Congress. Acknowledging the changing role of women, she said "All over the world the woman is coming into her own. We must recognize this fact." She also lobbied for the right to vote, arguing that if a "woman is a man's partner" and helps "him to solve life's problems," then "Why can she not also take part in shaping the destiny of the nation?"

As one of the leaders of the National Federation of Women's Clubs in the Philippines, she actively campaigned to have the 1937 amended Election Law passed. This law allowed women to vote and run for office. She and the other women leaders were present when President Manuel Quezon signed the amended Election Law, extending voting rights for women.

Aside from campaigning for women's suffrage when she returned to the Philippines, Sofia de Veyra did many other things: She wrote books (Character and Conduct and Everyday Cookery for the Home, 1932); became Dean and later Vice-President at Centro Escolar University), served as social secretary to the Quezon and Quirino administrations; and held positions in several socio-civic organizations and government organizations that helped the underrepresented members of society. She died January 1, 1953.

Underwood & Underwood, Washington, D.C. Madame J. C. De Veyra, wife of the Philippino Commissioner to the United States and president of the Woman's Club of Manila which has led in the suffrage movement for women of the Philippines. Photograph. Retrieved from the Library of Congress, https://www.loc.gov/item/mnwp000180/. 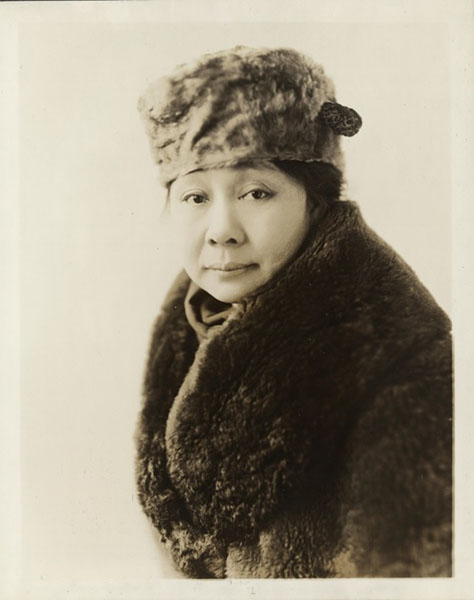 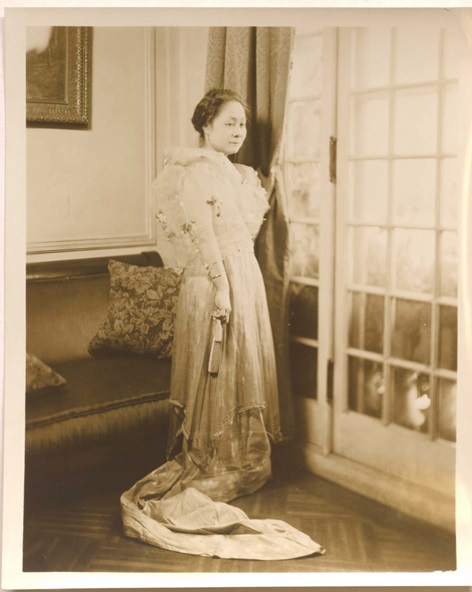 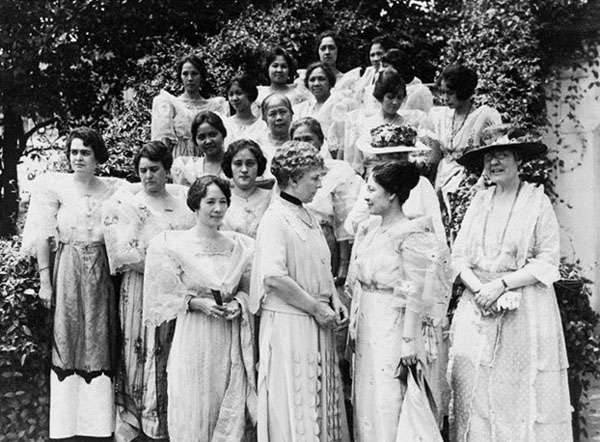 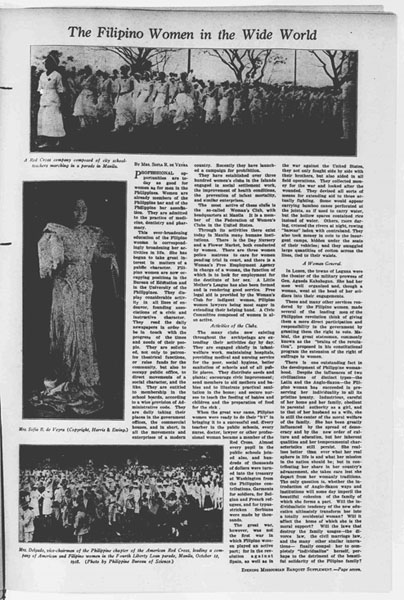