Suffragist, philanthropist, editor for The Public, author of Towards the Light and Joseph Fels: His Life Work, founder and president of the Joseph Fels Foundation

Mary Fels was born on March 10,1863, in Semach, Bavaria to her parents Elias and Fanni Fels. She was the youngest of five siblings, Bertha, Wilhelmine, Nathan, and Raphael. The family came to the United States in 1869, first living in Missouri and then Keokuk, Iowa. She attended St. Mary's Academy in Notre Dame, Indiana after she graduated Keokuk High School. She continued her formal education at University of Pennsylvania and Bedford College in London. She died in New York City on May 16, 1953 at the age of ninety.

She met her husband, eighteen years old Joseph Fels, when she was only nine years old. They got engaged in 1879 and then got married on November 16, 1881 in Keokuk. They had homes in Philadelphia and London, therefore Joseph could operate his family business. They only had one child, Irving S. Fels, who died as an infant. They were both philanthropists who used their own wealth to fight against the capitalist system. After Joseph died on February 22, 1914, Mary moved to New York and wrote Joseph Fels: His Life-Work, published in 1916, in which she wrote about his successful soap-making business and their life together, including their philanthropic endeavors.

Mary had a passion for helping people, including the poor, the homeless, refugees and for fighting for prison, land, and tax reforms. She supported women's suffrage because she believed in freedom and equal opportunities for both men and women. She encouraged and assisted the women's suffrage movement to help acquire this equality. She was the main editor for The Public: A Journal of Democracy from 1917 to 1919, where she wrote about her political views and her support for labor rights, civil rights, and women's rights. Those views in particular included supporting President Woodrow Wilson and labor unions, condemning the mistreatment of colored women, and disagreeing with Republicans who refused to give women the right to vote.

Her Jewish faith was a central part of her life. Her faith fueled her drive to advance the Zionist cause, dedicating most of her time and money into supporting a Jewish settlement in Palestine. She inserted her own interests of single tax and land reform into the cause by supporting Palestine agricultural communities, becoming vice president of B'nai Benjamin, which is an organization of Palestine farmers, establishing the Bne Benjamin Co-operative Bank in 1922 in Tel Aviv to financially benefit the colonists, and founding the Aaron Aaronson Agricultural Fund to purchase and improve land there. Between 1916 and 1920 she donated over a half of a million dollars to this cause and by July 1917 she was a member of the Executive Committee of the American Federation of Zionists. She worked tirelessly, traveling back and forth from Palestine, to spread the Judaist message of social justice to everyone. She also did so by setting up the Joseph Fels Foundation in 1925, educating people on the history of Israel and it's importance. This foundation also continued Joseph's work in land and tax reform, therefore supporting both Mary's and Joseph's most valuable service. In addition to the foundation, Mary showed her devoted faith in her book Toward the Light, where she discussed how God fits into your life and helps you find yourself. 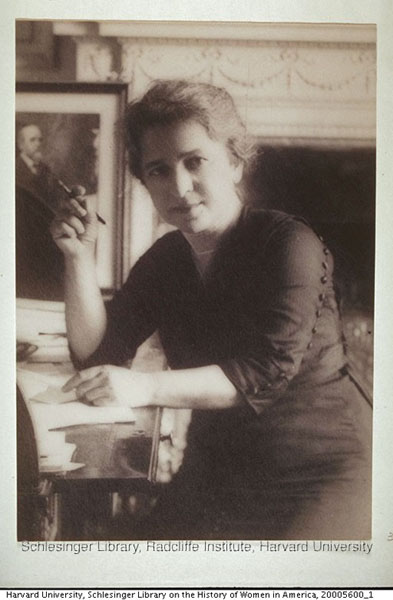