Susan Ada Flatman was a local organizer for the Liverpool branch of the Women’s Social and Political Union (WSPU). The organization was a pioneer in women’s political activism and was one of the first to offer salaries and prioritize recruiting.

Flatman was born in 1876 in Suffolk, England. She was first inspired to become a suffragist while she traveled to Australia and Ceylon in 1907. When she returned to London, she lived in the Twentieth Century Club. This was a residential ladies club which was founded to house educated women workers. Flatman was living there when she decided to join the WSPU. She was involved with one of the union’s protests, a “raid” on the House of Commons, in October 1908. As a result of her participation, Flatman was imprisoned for a month. In December 1908, she was hired by the WSPU. Her home (22 Mulgrave Street) became the first base for the Liverpool branch of WSPU, and by May 1909 she was a WSPU organizer. Not having any family or career obligations, Flatman was free to use all of her resources to benefit the suffrage movement, and her strong ability to speak publicly and attract press attention was a great asset to the organization. Her affinity for independence was influential in shaping the dynamics of the WSPU’s Liverpool branch. Under her leadership, the local organization grew to emphasize citizen activism rather than strong top-down organization.

Under Flatman’s leadership, a WSPU suffrage shop was opened in Liverpool in April 1911, selling literature, accessories, china, and other merchandise bearing the WSPU logo. To the national organization’s dismay, the Liverpool branch operated almost completely independently of other WSPU shops and did not require national advertising to achieve commercial success and boost morale. Flatman soon became even more ambitious, straying from the WSPU headquarters’ traditions and demanding that wintertime rallies be held indoors rather than as traditional open-air forums. She probably hoped that a more comfortable setting would attract more middle- and upper-class women to become involved, but her plan was unsuccessful and she was eventually replaced in 1910 and her shop was closed for a brief period before being reopened in 1912.

In February 1911, Flatman was reappointed as a WSPU organizer and moved from Liverpool to Cheltenham. She was extremely eager to further the campaign and quickly set to work asking WSPU heavyweights to attend her meetings. Soon after that, in March 1912, Flatman went to Hereford. From April to July she organized several campaigns. However, on July 20, 1912, Flatman resigned from her role as organizer for personal reasons.

After resigning, she moved to Southport in October 1914 to do work for the Women’s Emergency Corps. However, she did not stay there for long. In 1915, she decided to move to the United States to become the advertising and business manager of The Suffragist, a paper produced by the Congressional Union for Woman Suffrage. After the war and the end of many suffrage campaigns, Flatman had a very hard time finding work within the movement. She also traveled to several different countries looking for aid work, such as Poland, Canada and South Africa. Finally, in 1943, back in England, Flatman was asked by Dorothy Evans to support the Equal Citizenship Bill which resulted in her having a seat at an associated meeting.

Till her death, Flatman reminisced about her suffrage activities and continued her attachment to the WSPU. She passed away in 1952 after many decades of service helping the women’s suffrage movement.

Liddington, Jill, and Elizabeth Crawford. Vanishing for the Vote: Suffrage, Citizenship and the Battle for the Census. Manchester, U.K.: Manchester University Press, 2014. 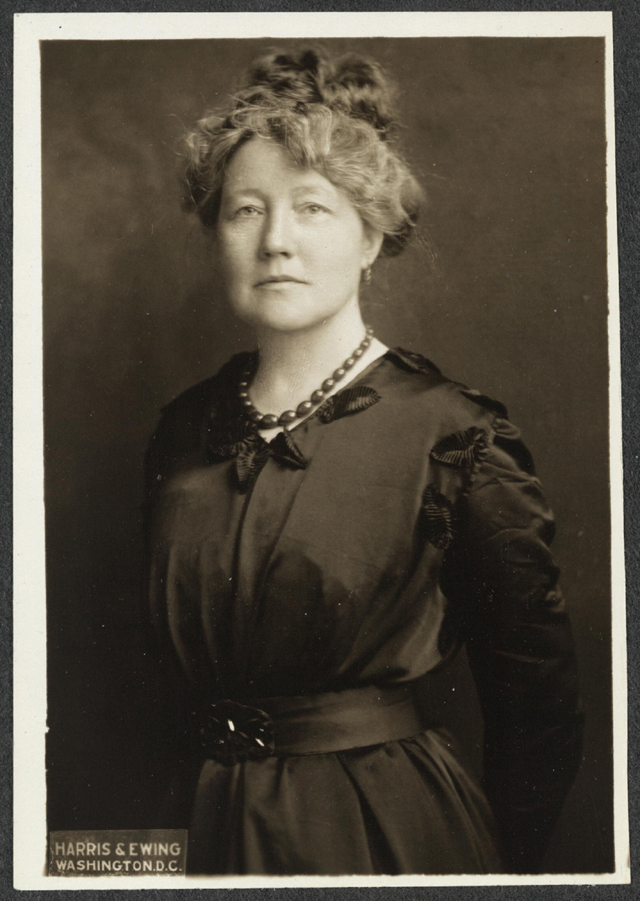