Eunice Mignon Dana was born on August 27, 1854 in Westport, Connecticut to Eunice Macdaniel and Charles A. Dana. The last of the couple's four children, she was called Minnie by her parents. Charles Dana was one of the leading members of the Brook Farm Association, a utopian community experiment (1841-1847) at West Roxbury, Massachusetts, where Eunice Macdaniel also lived. They married in 1846 and moved to New York City the following year, where Charles Dana began his newspaper career at the New York Tribune. As a committed social reformer Charles Dana believed that every branch of art, learning, and industry would be available to women in the ideal society, and the Danas raised their children as avid readers and independent-minded seekers of knowledge. Eunice married Dr. John Winters Brannan in 1882.

Brannan was among the earliest members of Harriot Stanton Blatch's Women's Political Union, dedicated to women's suffrage. She helped operate a small shop in New York in 1910 to raise funds for the movement, and served as treasurer. Brannan also traveled to England to observe the British women's suffrage movement. There she learned the effectiveness of public soapbox meetings and encouraged WPU members to use this tactic to draw supporters.

She was elected to the executive committee for the Congressional Union for Women's Suffrage in 1915, and in 1917 was elected to the board of the National Woman's Party (NWP). It's during this time Brannan joined the NWP picketing of the White House, in protest of President Woodrow Wilson's refusal to support suffrage. She was arrested twice for this. The first time was on July 14th, 1917. She and the rest of the protesters were pardoned three days later due to a high-ranking husband complaining to President Wilson. Brannan was arrested for a second time on November 14th, 1917, again as one of many peaceful picketers, or Silent Sentinels. This group’s first hours at Virginia’s Occoquan Workhouse became known as the Night of Terror. Brannan gives an extensive affidavit regarding the incident, where she claims Occoquan prison superintendent Whittaker ordered guards to brutally attack the protesters. Brannan's husband, Dr. John Winters Brannan, later testified in court on his wife's behalf, playing a crucial role in the judge's decision to grant parole to the protesters. Most of the women declined the offer, but Brannan was among the three women who accepted the parole on November 24th, as her health seriously declined during her time in the Workhouse.

Even after women won the right to vote, Brannan continued to contribute towards women's rights. In 1926, as the chairman of the New York City committee of the National Woman's Party, she wrote a letter to the New York Times in protest of the U.S. government blocking entry to Countess Cathcart due to her affair with Lord Craven. By 1931, Brannan had become the vice president of the New York State Woman's Committee for Law Enforcement. Brannan passed away in 1937, due to complications from a stroke.

Image of Eunice Dana Brannan, is from the Library of Congress. 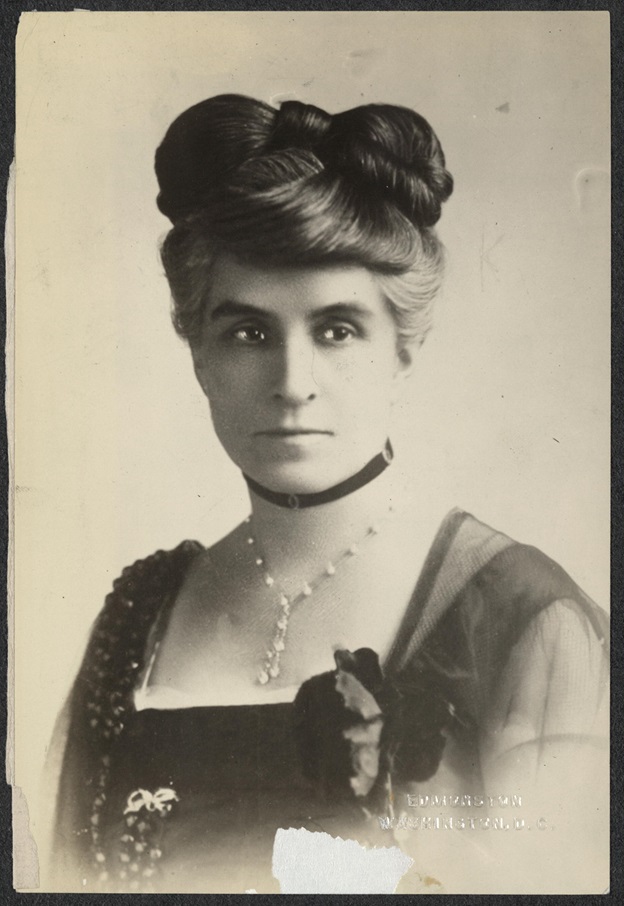