Vida Milholland was born on January 17, 1888 to the philanthropist John E. Milholland and his wife Jean Torry. Her older sister, Inez Milholland, is much better known for her work for the suffrage movement. Vida, like her sister, studied at Vassar where she, too, challenged “anti-feminist” college president James Taylor. Vida had aspirations of a career in opera rather than in social activism, and debuted in 1910. However, she gave up her singing career to work for the suffrage movement.

Recovering from a love affair with Frederic Howe, husband of Jenny Maria Howe, the founder of Heterodoxy, Vida agreed to travel with Inez when she toured the west. Alice Paul organized the tour, under the auspices of the National Woman’s Party in an effort to defeat Woodrow Wilson in his second bid for the presidency, as well as other Democrats, following the British policy of holding the party in power responsible for women’s disfranchisement. In addition to singing at nearly every event, Vida reported on the progress of the tour for The Suffragist. According to one source, Vida had suggested that Paul “capitalize” on her sister’s illness; after her sister’s death in November 1916, Vida often stood as a replacement for her sister in public events, such as when she led an inauguration day parade on March 4, 1917 in Washington, D.C. She carried a “golden banner” with the words “Mr. President, how long must women wait for liberty?” the revised last words of Inez.

On July 4, 1917, police arrested Vida for carrying a suffrage banner and picketing the White House. She served a three-day sentence in the District of Columbia Jail. She kept up the spirits of the other prisoners by singing hymns, suffrage songs, or the “Woman’s Marseillaise,” a song written by Florence Elizabeth Mary Macaulay in 1909 and published by the militant British suffrage organization, the Women’s Social and Political Union. She climbed the prison wall to sing the same song during Alice Paul’s incarceration. On December 16, 1918 when members of the National Woman’s Party burned all of President Wilson’s “past and present speeches,” the same day that France officially received the president as he joined the peace conference following the end of World War I, she again sang “Marseillaise.”

Vida Milholland participated in the 1919 “Prison Special” tour of the United States. Alice Paul designed the tour to remind people that although the war in Europe had ended, the campaign for women’s rights in the United States continued. A large contingent of women wore the “shapeless calico dresses,” adorned with washrags at the waist, they had worn in prison. The former prisoners left the train to speak at meetings, always accompanied by Vida’s singing. In New York, on March 10, Vida Milholland, dressed to represent Justice, stood at the center of a pageant of women depicting the nations where women voted and, wearing the black robes of mourning, others representing the women of the United States stood at a distance from justice. When police refused to protect the women from an angry crowd, uniformed servicemen stepped in to protect them.

In the years following the success of the suffrage movement, Vida participated in events commemorating the campaigns, such as during a 1924 “Forward into the Light” parade. She passed torches to young women who drove off in their automobiles in an effort to elect women representatives. She also joined the work of the Women’s International League for Peace and Freedom. She corresponded with W. E. B. Dubois about her father’s involvement at the First Universal Races Congress held in London in 1911. She continued to sing, and she wrote a pageant, “Our America.” She sang mostly for the benefit of social causes. She lived with Margaret (Peg) Hamilton in “Chimney Corners,” a cottage at Meadowmount, her parents’ estate. Later in life she felt overwhelmed by the burdens of taking care of the estate in Lewis, New York that she inherited from her parents. At the age of sixty-four, on November 29, 1952, after the death of her younger brother in 1949 left her with legal battles to fight, she took her own life. 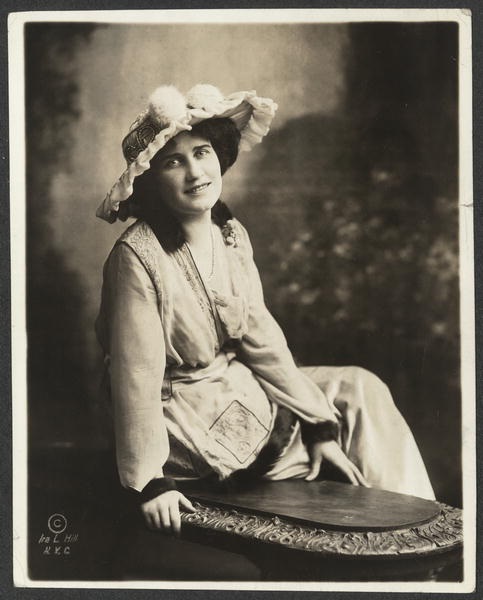 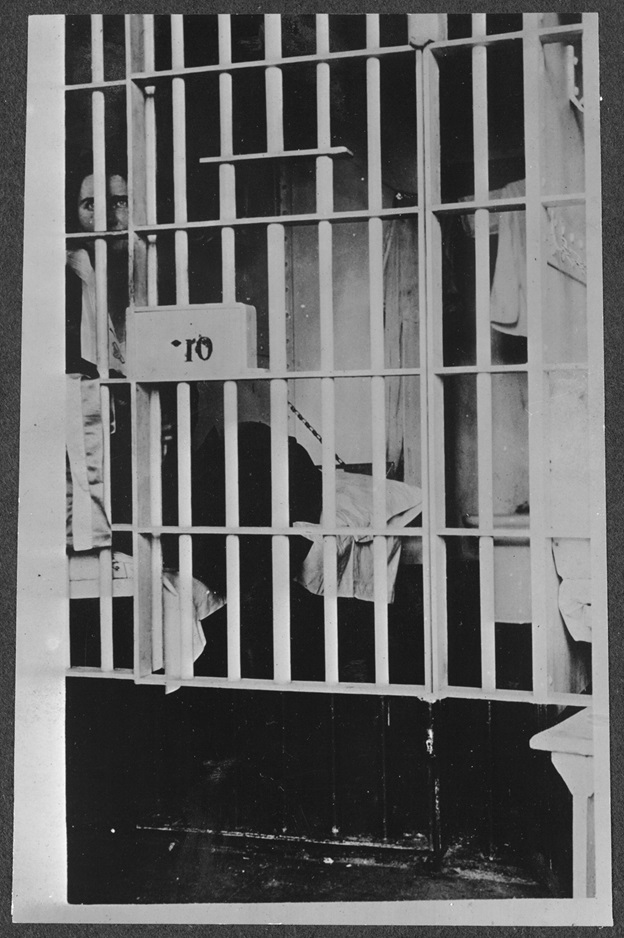 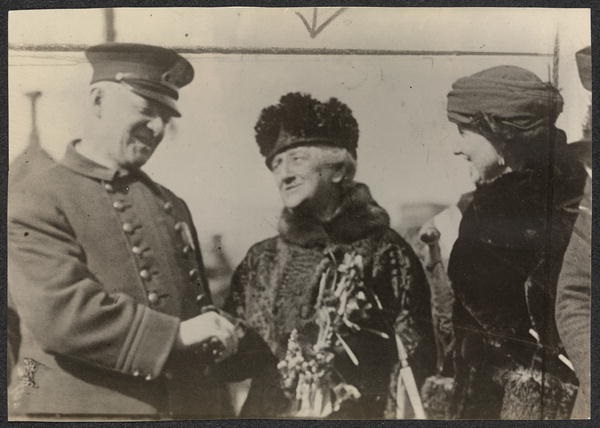