Alice Caroline Carpenter, suffragist, activist and volunteer, was born in Woodstock, Illinois in 1875 to George Nathaniel Carpenter, an insurance agent, and Agnes Carpenter. At the time of the 1880 census, the Carpenters resided in Agnes's home state of Massachusetts, in Brookline, a town just outside of Boston. The Carpenters sent their daughter to Smith College, a women's college, where she studied psychology from 1893 through 1894. In addition to her education at Smith, she also studied at Barnard and Radcliffe colleges for a year each, joining the Gamma Phi Beta sorority at the latter. Unfortunately, her course of study and years of attendance at these latter two institutions remain unclear.

Carpenter worked between 1898 and 1901 at the Elizabeth Peabody House, a Boston settlement house, helping new immigrants adjust to life in the United States. What appears to be Carpenter's first foray into true activism was during the 1912 presidential race. During the election, Carpenter, like many suffragists of her time, enthusiastically supported former President Theodore Roosevelt. During the Progressive Party's nominating convention she was one of the representatives for Massachusetts. Throughout the campaign, Carpenter coordinated the Progressive Party's office in New York City, and personally stumped for Roosevelt in the streets of New York.

Even after the election, Alice maintained a presence in progressive Roosevelt politics as the President of the Women's Roosevelt League, an organization of women who hoped that the former president would run again in 1916. As a result of her activism, Carpenter forged a cordial relationship with President Roosevelt, even engaging in a correspondence about politics, and more specifically, woman suffrage. These letters can be found in Harvard University's collection of Roosevelt's letters. By 1915 Miss Carpenter began another career: working for a Wall Street brokerage firm. She wrote an article for Good Housekeeping in November, 1915 detailing her life in the financial sector, relating that she believed that women could do anything they set their minds to. Also in 1915, Alice traveled aboard the 'Noordam' along with Jane Addams, Emily Greene Balch, and Alice Hamilton as they made their way to the Woman's Peace Conference at The Hague, an attempt by women worldwide to peacefully resolve the First World War. In 1918, as the war drew to a close, Carpenter applied for, and was granted permission to travel to France to aid the Red Cross. Despite her high level of activity during the 1910s, Carpenter's activism after the war declined, save for her efforts during prohibition, which she opposed and even went as far as publicly debating prohibitionists in 1922.

Throughout the nineteen-twenties, thirties, and forties, a woman named Alice Carpenter who lived in Boston and Northampton wrote letters to the editors of The New York Times and The Washington Post concerning various issues of the day. Due to the author's name, location, and the political nature of the letters, it may very well be that the author is the same Alice Carpenter this research has centered upon. However, the details of her life after her prohibition activism remain obscure, and no definite date or location of death was found for her. 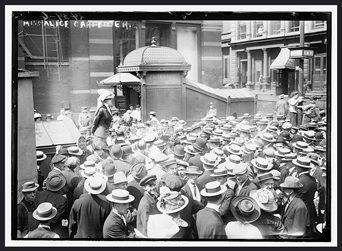 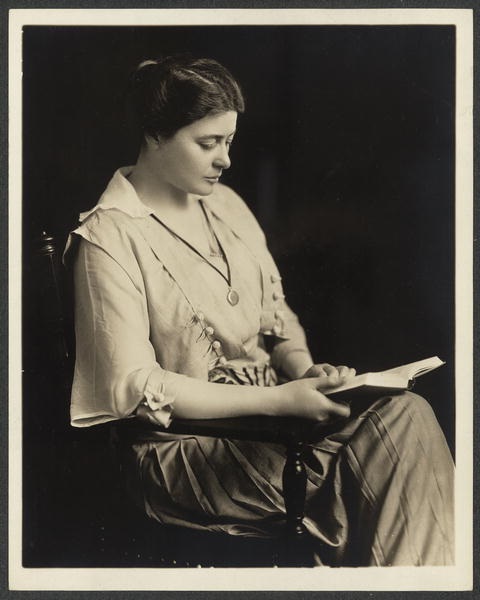