Dora's hometown was located in Solvay, New York. Frederick R. Hazard served as the first president of the biggest industrial operation in the area, the Solvay Process Company. This made Dora a pillar in her community. Dora founded the Solvay Guild, a charitable institution. The institution, first organized as a sewing school for girls in the area, soon became a social service group. The Solvay Guild obtained a strong membership of people and studied child health work, started a day nursery in town, and created a hospital fund for those in need. The work done by the Solvay Guild organization led to the creation of the kindergarten system in the Syracuse area and eventually, in all grade schools.

In addition to her work with the Solvay Guild, Dora donated to many hospital drives and contributed to the Syracuse community chest, where she became honorary president, the only Syracusan to be so honored. Dora was a strong supporter of world peace and chair of the New York State branch of the Women's International League for Peace and Freedom. She also served as president and member of the board of trustees of Syracuse Memorial Hospital for years.

Along with her charity work, Dora became an active member of the women's suffrage movement, organizing a branch of the New York-based Women's Political Union in Syracuse. Dora served as the president of the Syracuse group until the WPU merged with the National Woman’s Party in 1916. Dora donated $300 to the National Woman's Party to help fight the suffrage cause. Dora's home in the Syracuse area was used to entertain many of the well-known leaders in the national movement. After the winning of suffrage, Dora and her sister worked with African American community leaders to organize a youth recreation program at a local church; the program is still running strongly in the Syracuse community today. Dora Hazard passed away on July 30, 1935 in Narraganset Pier, Rhode Island.

Dora Gannett Sedgwick is fourth from the left, front row, holding the hat. 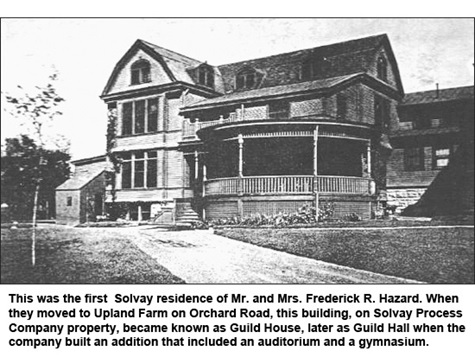 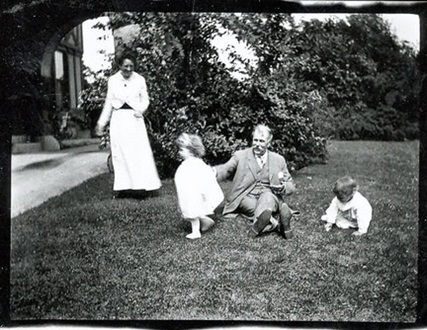