Margaret M. Fotheringham was born in Scotland in 1890 and emigrated to the United States with her family in 1893. In 1900 the family, including seven children, lived in Buffalo, NY and her father, Robert Fotheringham, worked as an engineer. In 1910 the Fotheringham family was living in Titusville, PA where her father worked as a mechanical engineer at an Iron Works. The family had returned to Buffalo by 1920 and Margaret, now 30, worked as a hospital dietitian. Margaret was also a teacher "of Domestic Science and Dietetics" and worked for the Red Cross at a military hospital in North Carolina during World War 1. Later she worked at Walter Reed Military Hospital in the District of Columbia.

On August 23, 1917 she and five other women appeared at the White House bearing banners quoting President Woodrow Wilson. Within ten minutes of their protest all the women were arrested for obstructing traffic. When they pleaded their case the judge pointed out that the president was "not the one to petition for justice." The women were fined twenty-five dollars or thirty days at Occoquan Workhouse. Every woman refused to pay the fine.

On September 4, 1917, during a parade for recently drafted soldiers, Margaret was again arrested, along with twelve other women. In a fashion similar to their earlier picketing at the White House, the women all sported controversial banners. This time the banners stated, "Mr. President, how long must women be denied a voice in the government that is conscripting their sons?" The punishment was more severe, and the women served sixty days at Occoquan Workhouse. During her confinement, Fotheringham and ten other women, claiming to be political prisoners, refused to work.

As a result of her bold activism for women's voting rights, Fotheringham lost her job in the Buffalo public schools. Rather than appearing before the school board to answer its charges, she accepted a position with the Red Cross. The Central Federated Labor Union of New York criticized the Buffalo school authorities for suspending Fotheringham, and pointed out that the suspension violated the Clayton Act, whereby picketing is legal. The following spring the Court of Appeals of the District of Columbia ruled in favor of the suffrage picketers, validating the right of citizens to picket the White House.

Fotheringham never married. In 1940 she worked as a home economist for the County Department of Public Welfare and lived in Buffalo with a younger brother Willis. She died in Buffalo in 1949. 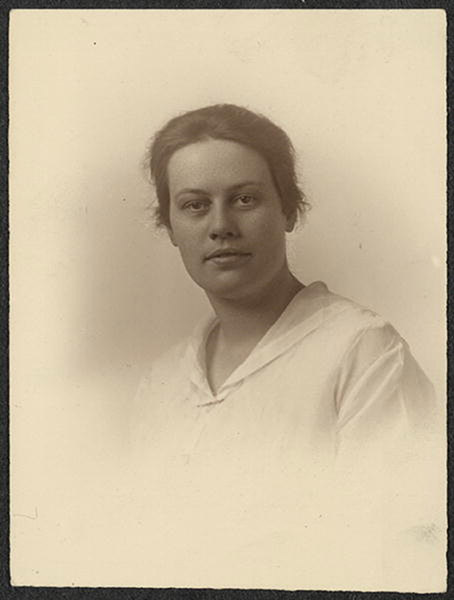