Ida Glatt was born in Taurogen, Lithuania (then part of Imperial Russia) on November 18, 1893. She immigrated to the United States in 1900 with her mother and sister, Yetta and Eleanor Glatt. The family lived in Baltimore’s Ward 22, a working class neighborhood in Southwest Baltimore. Ida attended Western High School in Baltimore and worked as a playground supervisor before enrolling at Goucher College in 1913.

Ida was extremely involved in social campaigns during her time at Goucher. In the yearbook her classmates wrote, “it has been said that she attends every social betterment convention within a radius of two hundred miles, besides marching in all the suffrage parades which are undertaken in this city or Washington.” At Goucher she was president of the Goucher Equal Suffrage League (which she helped to found), president of the Menorah Society, a Jewish student organization, a writer for the literary journal, and an actor in campus theatricals. She was deeply committed to the cause of socialism, bringing prominent socialist speakers to campus and petitioning the president for a new economics course on the subject

Ida was also active in many Baltimore organizations including the Just Government League, the Intercollegiate Socialist Society, and the Maryland Suffrage Party. In the summer of 1915 she was a “pilgrim” on the first suffrage prairie schooner, which traveled 350 miles to campaign for the cause. She was also one of the 11 Baltimoreans to attend the first annual meeting of the Congressional Union for Woman Suffrage, later the National Woman's Party (NWP). Ida was almost prevented from graduating from Goucher due to her anti-conscription actions with the Collegiate Anti-Militaristic League, for which she was the Baltimore representative.

In January 1917 she wrote to Alice Paul to volunteer herself and her fellow “Goucher girls” for picketing. When Goucher College President William Westley Guth issued a public statement against Goucher students participating in the NWP picket, Ida publicly held firm to her intention to participate, if only as an individual. On February 3, 1917 she and around 30 students made the trip to D.C. and picketed for suffrage. Ida returned to picket with another delegation a month later, on March 3rd. After graduation she enrolled at the University of Chicago to study political economy. In her first month in Chicago she stayed at Hull House, the progressive settlement house known as a center for ambitious social reform. She also established ties to the Fabian Club of Chicago, a socialist society, and eventually became a member of the club’s executive committee.

In 1917 Ida joined the National Women's Trade Union League (NWTUL). The following year she moved to Wisconsin to work for the Wisconsin State Federation of Labor as an organizer and was instrumental in major strikes in Racine and Waukesha. Upon returning to Chicago in 1919 she became the Corresponding Secretary for the NWTUL. One of her greatest accomplishments with the League was organizing a settlement in the Chicago waiters’ strike.

In 1921, Ida was offered a position as an assistant to the European Director of the Federated Press of America, a labor news service, in Berlin. Ida’s association with the Federated Press began her career as a writer/reporter. In the introduction to her article on the American trade union movement in Clarté, the publication of the French socialist and pacifist organization, Ida was described as “one of the most followed correspondents of the Federated Press.” By 1924 she was writing for The Daily Worker and actively involved in Communist Party affairs.

In 1922 she married John Patrick “Jack” McCarthy, an Irish immigrant engaged in labor organizing who was also city circulation manager for The Daily Worker in Chicago. They had two sons, John and Patrick. The family moved to Southern California where Ida supported Jack’s work with the Communist Party and the Congress of Industrial Organizations, raised her sons, and worked as a medical social worker. As a social worker, she worked intensively with Jewish and Latin American immigrant communities.

Ida suffered from an aneurysm in the early 1950s and was bedridden until her death in 1957. 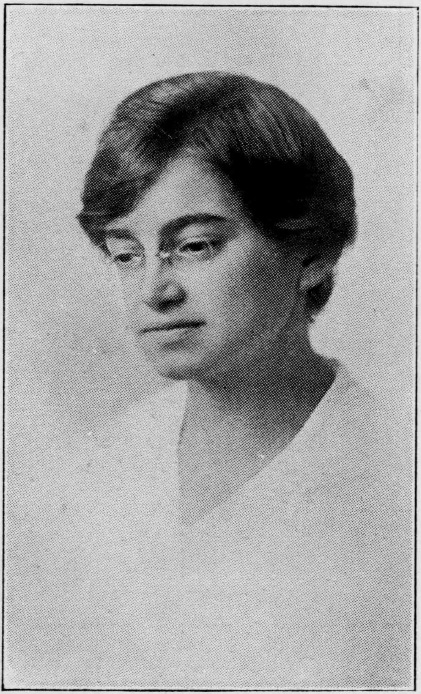 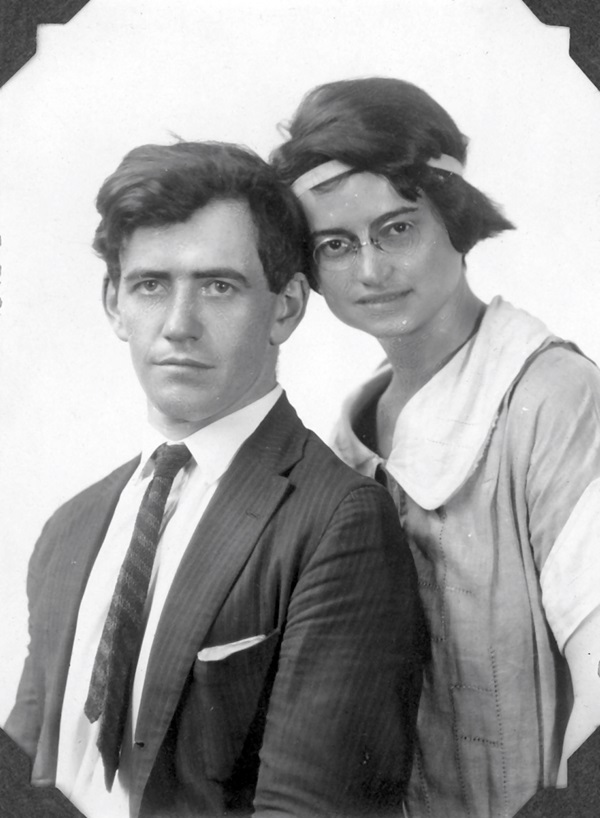 Jack McCarthy and Ida Glatt McCarthy. Source: The McCarthy family.
back to top
Previous Next