Laverne Ellen Robertson (sometimes spelled as Lovern or Lavern), was born on January 3, 1880, in the town of Orderville, Kane county, Utah. She was one of eleven children. She was born to father Jedediah Grant Adair from Utah, and mother Florence Ellen Fowler from Sheffield, England. It is possible that her parents were Mormons, as there are records of Jedediah having a second wife simultaneously, with whom he also had children.

Robertson was an active suffragist who worked for reforms affecting women. It is unknown how she became involved with the National Woman's Party. However, she was part of the NWP's Silent Sentinels, who picketed the White House in 1917 to urge President Wilson's help in securing a constitutional amendment for woman suffrage. On November 10, 1917, she and twenty-nine other women picketers were arrested on the charge of obstructing traffic. While all pleaded guilty, they were convicted and given a choice of a fine or thirty days in jail. She and the others were sent to Occoquan Workhouse in Virginia, where she and the other picketers suffered torturous treatment on what became known as the “Night of Terror.” On this night, Robertson collapsed at the workhouse and was taken to the hospital, reportedly due to lack of nourishment.

In 1930 Laverne was living in Los Angeles where she was employed as a live-in cook in a private household.  She was listed as married, but no family members resided with her. By 1935 she and her husband Charles lived together in Escondido, where she died on September 13, 1950 at age seventy. Robertson is buried in Forest Lawn Memorial Park in Glendale, California.

Robertson's birth date, death date and information about her family and residence can be found at Ancestry.com and Findagrave.com. Details of her suffrage activism and arrest can be found in Doris Stevens, Jailed for Freedom (New York: Boni and Liverlight, 1920) and Eileen Hallet Stone, “Utah Women Were on the Front Line of Suffrage Battles.” The Salt Lake Tribune, March 1, 2014. 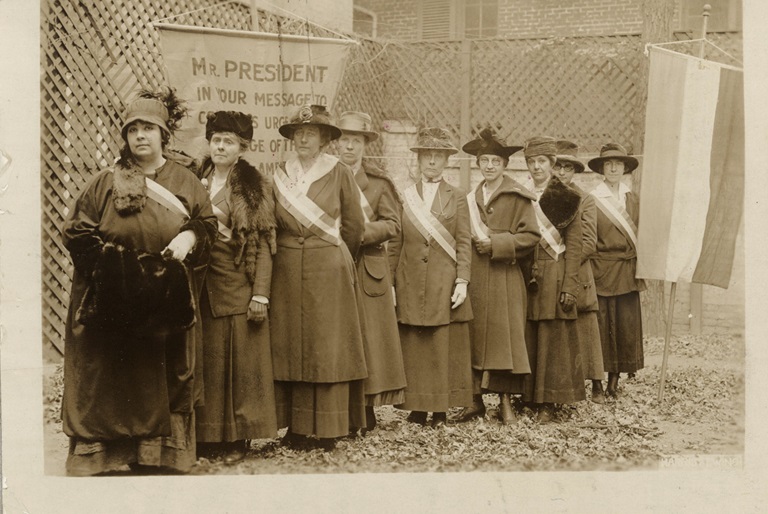 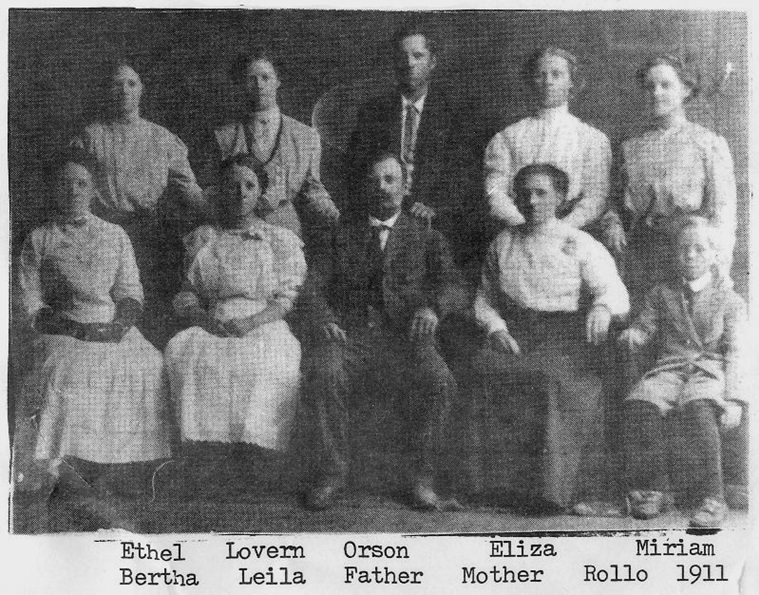 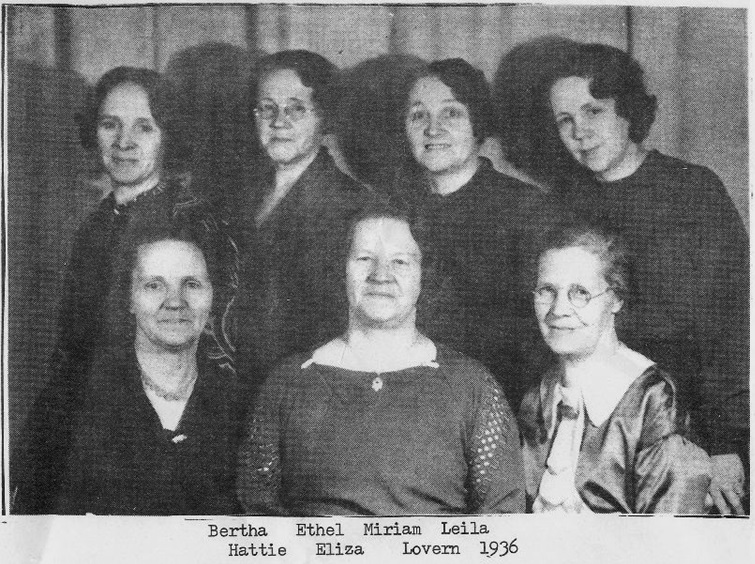 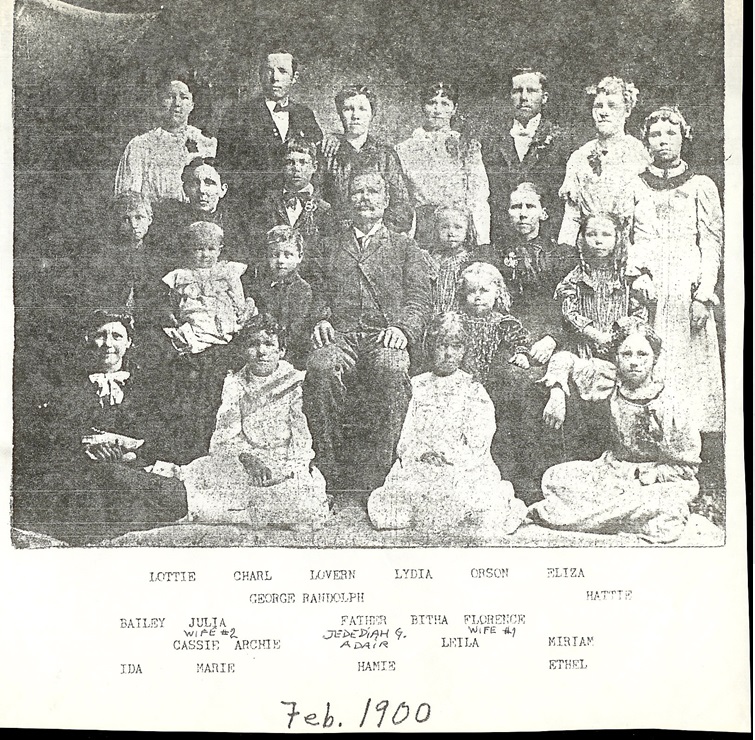