Ann Maria Batchelder was born on March 21, 1881 in Windsor, Vermont, the daughter of Julia E. Kennedy and lawyer William Batchelder. Growing up in the Green Mountain State she attended high school and at the same time, qualified for the bar; she began practicing law in 1917, as Vermont’s first female lawyer. Later in her life, she published poems, was a police reporter for the Boston Globe and wrote columns for The Delineator during a three-year span until she was hired as a food columnist for Ladies Home Journal.

During her time as a lawyer, Batchelder served as the chair of the publicity department for the Woodstock Suffrage Club and as the corresponding secretary of the Vermont State Equal Suffrage Association. On April 21, 1920, she helped lead over four hundred women through the rain to the State House in Montpelier to demand that Governor Clement call a legislative session to discuss ratifying the federal woman suffrage amendment.

In addition to the four hundred women she brought to the capital, Ann Batchelder rallied sixteen hundred women to write letters in April 1920 to the governor petitioning for ratification of a woman’s right to vote. After being granted an audience with the state legislators she argued that not allowing females to participate in democracy was an infringement of the state constitution.

Ultimately, Batchelder’s prominence as a writer affected her life as a feminist. Her work with Ladies Home Journal meant that people across the country read her food columns monthly. Her celebrity meant she needed to preserve her reputation and give up things that were unfeminine or taboo. After befriending Italian refugee Lisa Sergio, she legally adopted her. While many people, including journalist Dorothy Thompson believed the two women to be romantically involved, neither ever publicly admitted to it.

Working in New York City as a food columnist in the thirties and forties never hindered her passions and unbridled spirit. Head of the Ladies Home Journal, Bruce Gould remembered that Batchelder during her years writing for him “was rather acerbic, but she loved people and had a pert way of communicating to them.” During that time in New York City she also continued to pursue a plethora of interests. She published music, a book titled East of Bridgewater and other poems and cookbooks such as the New York Times bestseller Start to Finish, while still remaining interested in law.

In 1950 she was given an honorary degree by Bowling Green State University and was recognized for being Vermont’s first female lawyer, fighting to gain women’s right to vote and for her “struggle to show American housewives how to ennoble the chore of cooking to the rank of culinary art.” The same year she started a one hundred dollar scholarship which was given annually to a student of English or literature. In 1950 Lisa Sergio was accused of being a “Red Sympathizer.” She was blacklisted during the McCarthy period and the Cold War. Batchelder, despite being wheelchair bound, spent the last five years of her life fighting to get Sergio’s name cleared.

Ann Maria Batchelder died of cancer on June 18, 1955 in her Vermont residence with Lisa Sergio by her side. Batchelder’s will left all her possessions to Sergio. In her own words, “I have sold stamps and read postcards in a country post office. I taught one winter in a district school. I have edited and practically written a country weekly. I have campaigned for woman suffrage, read law and practiced it. Written poetry and still do. Cooked my way around including cutting camps in the Canadian woods, a tearoom in Massachusetts and years on the Delineator and the Journal . . . I am an experienced map-maker and a lover of woods. I don't know what you expect a food editor's background to be but this is part of mine . . . I love my job, love food, and the ways to do something about it."

A record of Ann Batchelder’s birth can be found in census records at Ancestry.com. Information on her family is located on Prabook, http://prabook.org/web/person-view.html?profileId=1087030. A letter from Edward H. Deavitt, attorney at law, confirming Batchelder's high school education qualification for the study of law can be found in Georgetown’s Library. Volume 8 of The Suffragist includes pictures of Batchelder (https://books.google.com/books?id=nJszAQAAMAAJ&pg=PA91&lpg=PA91&dq=ann+batchelder+suffrage+vermont&source=bl&ots=H-A_iVyQBt&sig=xVdMzrwXms1SoNeCOl-_28iIiB0&hl=en&sa=X&ved=0ahUKEwjXtOmensPLAhXI8z4KHde3CngQ6AEILTAD#v=onepage&q=ann%20batchelder%20suffrage%20vermont&f=false) and a detailed description of her suffrage activities can be found in The Woman Citizen, Volume 4 (https://books.google.com/books?id=qtYRAQAAMAAJ&pg=PT1093&dq=Green+Mountain+Girls+by+Anne+Batchelder&hl=en&sa=X&ved=0ahUKEwi3qL6Y9fXLAhVCmoMKHWaVCi8Q6AEIHTAA#v=onepage&q=Green%20Mountain%20Girls%20by%20Anne%20Batchelder&f=false). Quotes from the Scarsdale Inquirer, Number 46 (December 1946). 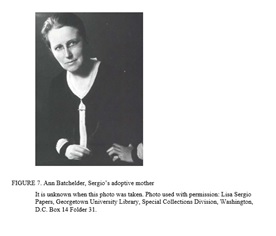 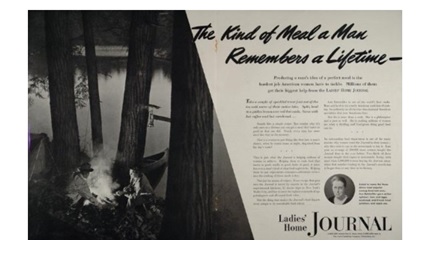 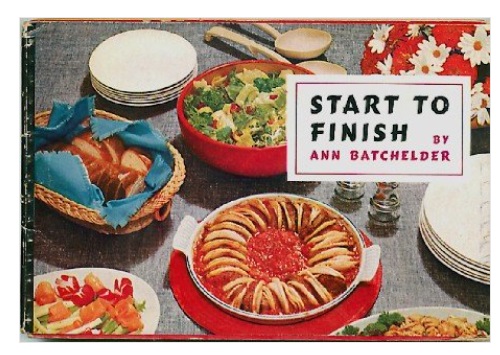 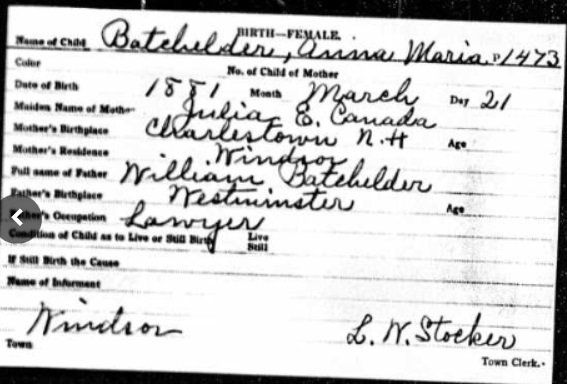 Pictures B, C and D are courtesy of ancestry.com.