I met Casey Hayden in May of 1964, shortly after I began teaching summer school at Tougaloo College, a historically Black college outside of Jackson, Mississippi. Casey and SNNC field secretary Jesse Morris came looking for help in designing an interview protocol for Freedom Summer. It was my introduction to the civil rights movement. I got to know Casey more deeply later that fall when I was working in the federal program project out of the Jackson office, living in Photo House and later in Literacy House.

Casey and I stayed in touch, off and on, in the years following our time in Mississippi: in New York City from 1965-1968 and in southern Colorado in 1978, where we worked together on an oral history project funded by the National Endowment for the Humanities. In 1994, we met again at the 30th anniversary of Freedom Summer, in Jackson, where we began planning a book that we co-authored with other women movement veterans, Deep in Our Hearts: Nine White Women in the Freedom Movement (Athens, G.A. 2000). Casey remains my dearest friend and thought partner as we continue to sort out the past and contemplate the future, with the perspective of our years and our loving friendship. Her comments on my headnotes for this document project, both formal and informal, have been a great help as I've struggled to be honest and accurate. 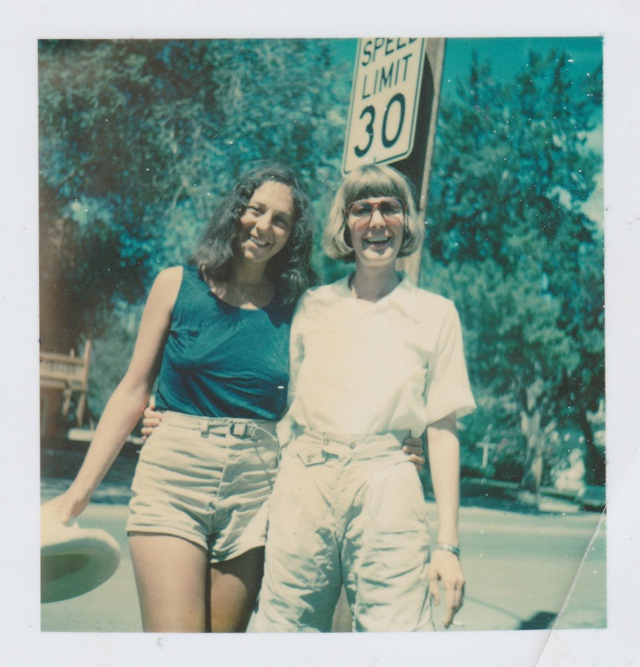