Bob Moses came to McComb, Mississippi to work on voter registration in 1961 at the request of local NAACP leader, Amzie Moore. In 1962, he and CORE's Dave Dennis became co-directors of Mississippi's Council of Federated Organizations (COFO), which had been organized in 1961 to support the Freedom Rides. Faced with the ongoing, brutal resistance and economic retaliation of the white community, Moses sought a way to bring national attention to the state, an effort that culminated in Freedom Summer. In late 1964 he resigned from SNCC and went to Canada, in opposition to America's war policy. He and his wife, SNCC field worker Janet Jemmott, spent five years in Africa, where Bob worked as a math educator. In 1976 he and his family returned to the states, where he began working on reforming math education, with a focus on Algebra as the gatekeeper to college. In 1982 Moses was named a MacArthur fellow. The Algebra Project, which he founded, continues as a national effort. Its offshoot, the Young People's Project, works with emerging leaders in math education and community organizing. 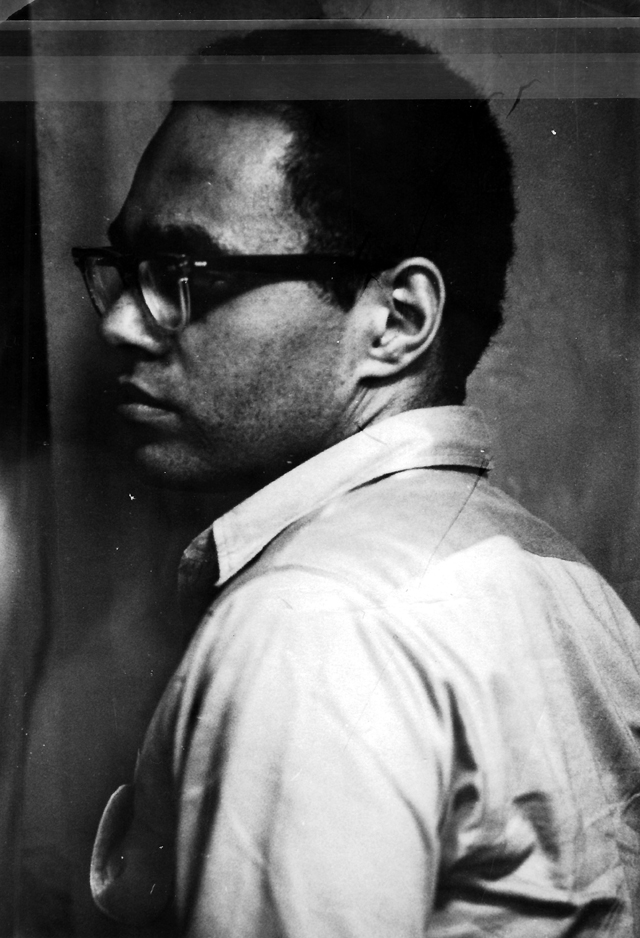