In early October, I left the Jackson "Girls" Freedom House and moved to a one-room house, called "Photo House," a short way down the road from Tougaloo College, on the outskirts of Jackson, while the resident photographer, Cliff Vaughs, was traveling across the state. When Cliff returned, I sought refuge in "Literacy House," a short way down the road from Photo House. Casey Hayden had moved to Literacy House in 1963, with black civil rights worker, Helen O'Neal, to work on a literacy project. In the summer and fall of 1964 Casey shared the house with a rotating group of women who worked in the Jackson office, among them Mary King, Emmie Schrader, Jane Stembridge and Theresa DelPozzo, all of whom were white. It was a hothouse of intellectual thought, moving almost seamlessly from political topics to interpersonal concerns, circling back, time after time, to the issues of women in society, and finally to our lives as women. The political conversations in Literacy House, interspersed with readings in feminist thought (Friedan, De Beauvoir, Nin, Lessing) and juxtaposed with our work in the movement, created a lightning-charged crucible of thought and emotion in a salon-like setting. All of us had different energies and perspectives, but Casey was the dominant force, constantly weaving together the varying strands of thought with incredible insight and intellect. The feminist consciousness that evolved from these discussions ultimately coalesced into what came to be known as the 1964 "Women's Memo" or the "Waveland Memo." (See Document 43.) 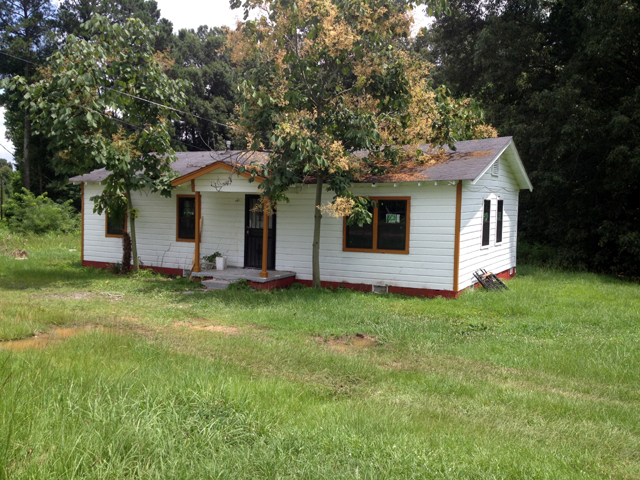