Jesse Morris was an economics graduate from California who arrived in Jackson in the spring to work as a SNCC field secretary. He was the office manager of the Jackson, Mississippi project, the command center for Freedom Summer, located in downtown Jackson, close to Jackson State, a predominantly-Black university. John Mudd was a Harvard graduate student in government and the central organizer of the Tougaloo/Harvard "Experiment in Education." John continued to work in Mississippi after Freedom Summer, taking over my work in the operations of the Panola County farm co-operative and later working with Marion Wright Edelman in the Mississippi Child Development Block Grant, which established Head Start programs in Mississippi. John worked with Edelman in the D.C.-based Children's Defense Fund for several decades. 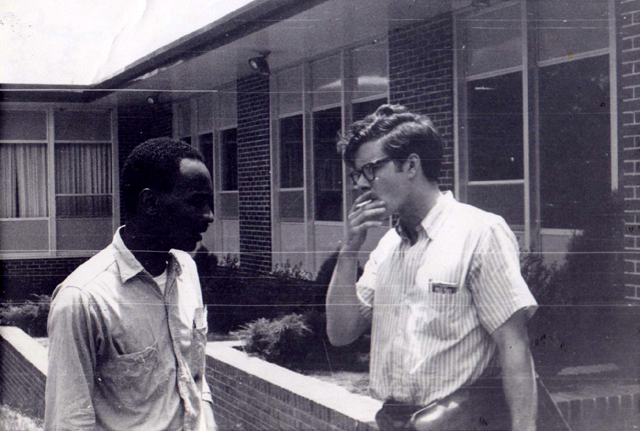