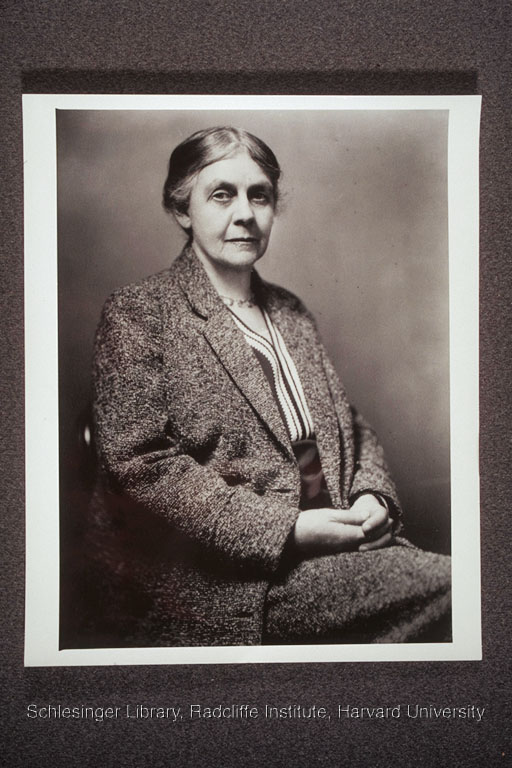 Responding to Kitchelt's article in the New York Herald Tribune (See Document 22), Alice Hamilton wrote to say that her opposition to the ERA "would die down" if her prediction were true that "the Equal Rights Amendment will not do away with protective laws for women."

Alice Hamilton (1869-1970) was born in Indiana. She completed an M.D. at the University of Michigan in 1893 and graduate study at the University of Munich and University of Leipzig and Johns Hopkins University Medical School. In 1897 she became a resident at Hull House in Chicago, where she formed a life-long friendship with Jane Addams and became her personal physician. Living in a poor immigrant neighborhood, she began to study the illnesses caused by specific jobs and did much to create the field of industrial toxicology in the United States. From 1911 to 1921 she studied the hazards posed by exposure to lead, arsenic, mercury and radium. In 1919 she became the first woman faculty member appointed at Harvard Medical School. From 1924 to 1930 she served as the only woman member of the Health Committee of the League of Nations. In 1925 she exposed the harmful effects of lead in gasoline. After retiring from Harvard in 1935, she served as a consultant to the U.S. Division of Labor Standards. In 1943 she published her autobiography, Exploring the Dangerous Trades. From 1944 to 1949 she served as president of the National Consumers' League.