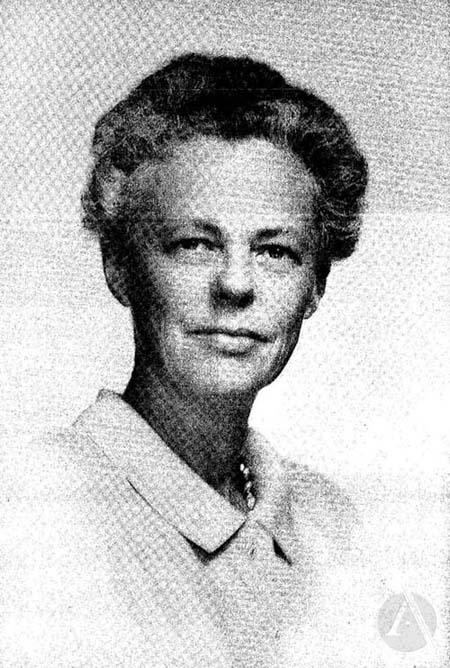 Percy Lee's letter explains why the League of Women Voters continued to oppose the National Woman's Party and the Equal Rights Amendment. She quoted extensively from a statement by the national league office, which said that the ERA would "raise doubts as to the status of existing protective legislation." Percy Lee (1906-2008) was elected to the board of the national league in 1944 and served four terms as its president, 1950-1958. She was president of the league's Overseas Education Fund, which encouraged political activity among women abroad, from 1959 to 1964.