In the fall of 1980, Suzanne Shelton, an African American woman with no prior involvement with the Woman's Building, was hired as the executive director. Shelton, like previous administrators, enjoyed little real power. Instead, longtime members of the staff felt as though Shelton worked for them, which in a sense she did, since many of them had participated in the decision to hire her and had more influence than she did in the Building, despite her official position of authority.

In addition, her status as an outsider doomed her efforts to failure. The persistent conflict with longtime members who wanted to preserve the institution as it existed finally led her to resign nine months later. Shelton was the last outsider brought into the leadership structure of the Woman's Building until its final year. For the next decade, an increasingly smaller circle of insiders guided the Woman's Building. Ironically, these same women would eventually come to agree with and address some of Shelton's criticisms, such as her realization that the image of the Woman's Building as an institution of white lesbians scared off potential participants and her insight that the staff was not diverse. 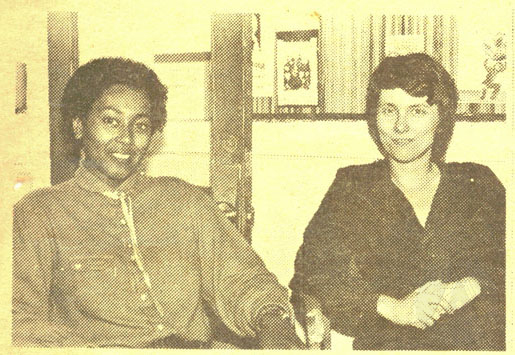