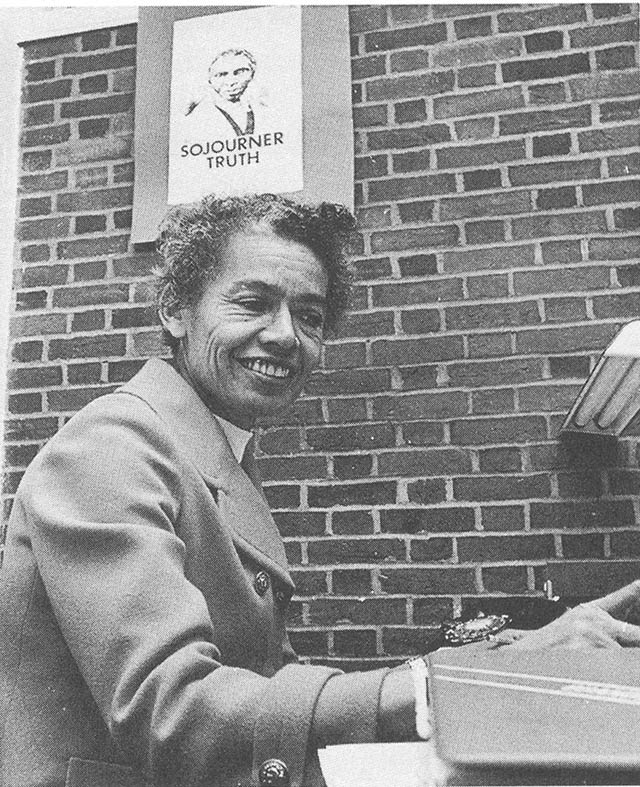 ACLU members, including longtime women's rights advocate Dorothy Kenyon, had long opposed the ERA on the ground that it would endanger protective labor legislation for women. After White v. Crook and other Fourteenth Amendment cases failed to reach the Supreme Court and after the Equal Employment Opportunity Commission interpreted Title VII of the Civil Rights Act of 1964 to invalidate sex-specific labor legislation, Murray convinced Kenyon that an ERA was necessary and desirable. But Kenyon and Murray still faced an uphill battle in convincing their mostly male colleagues in the ACLU to make women's rights a priority. They succeeded on both fronts: the ACLU endorsed the ERA in 1970 and the ACLU's Women's Rights Project, headed by Ruth Bader Ginsburg, soon became the most prominent litigation arm of the women's movement. Murray's memo to the ACLU Board depicted the ERA and the women's rights cause as analogous to the African American civil rights movement, of which the ACLU had long been a strong supporter.